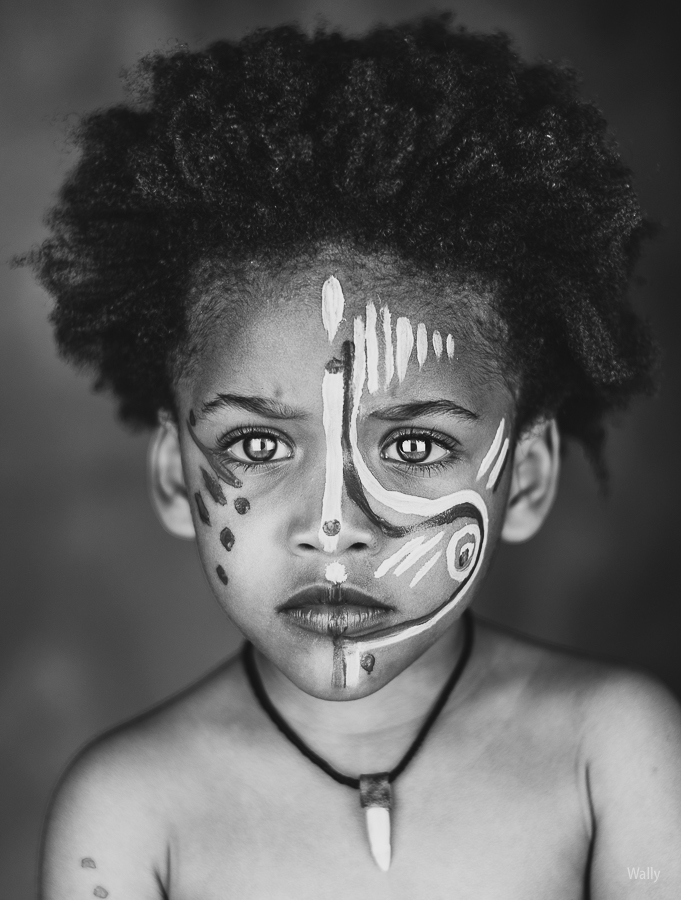 ' EB' - Ebamaar on I.G came with his mum Afton after being given the run around by some " Model Management scams ', turns out Afton Has a Fashion Degree and is French and as I have and am developing links in the French markets I decided to see what we could do, EB just churns out expressions (aged 3 at the time ) , we went onto have a few shoots together and spent days out with our children during last summer. Afton also was humble in doing the make up on Polish Supermodel ' Dom' Iv'e not counted but between them they are amassing a fair number of Pies , but who's counting?

EB recently Modelled for Gap Clothing and a proud moment for Mum & I was seeing him in Oxford Street , he was also in the Champs-Élysées but you couldn't get close for all the protests.

Ladies & Gentlemen, I thank you and give you ' EB ' . if anyone wants to shoot with him get in touch, Iv'e said loads of you would like to shoot him too. :)