Want to know more about some of Vogue's most notable photographers? Look no further as we have compiled a list of some of the best photographers, accompanied by some of their most striking images, who have created forever lasting editorial fashion artwork for Vogue magazine and for the world.

'Sir Cecil Walter Hardy Beaton CBE' had many talents, he was an English fashion, portrait and war photographer, diarist, painter, and interior designer, and an Oscar-winning stage and costume designer for films and the theatre. 1904-1980.

"Be daring, be different, be impractical, be anything that will assert integrity of purpose and imaginative vision against the play-it-safers, the creatures of the commonplace, the slaves of the ordinary." - Cecil Beaton 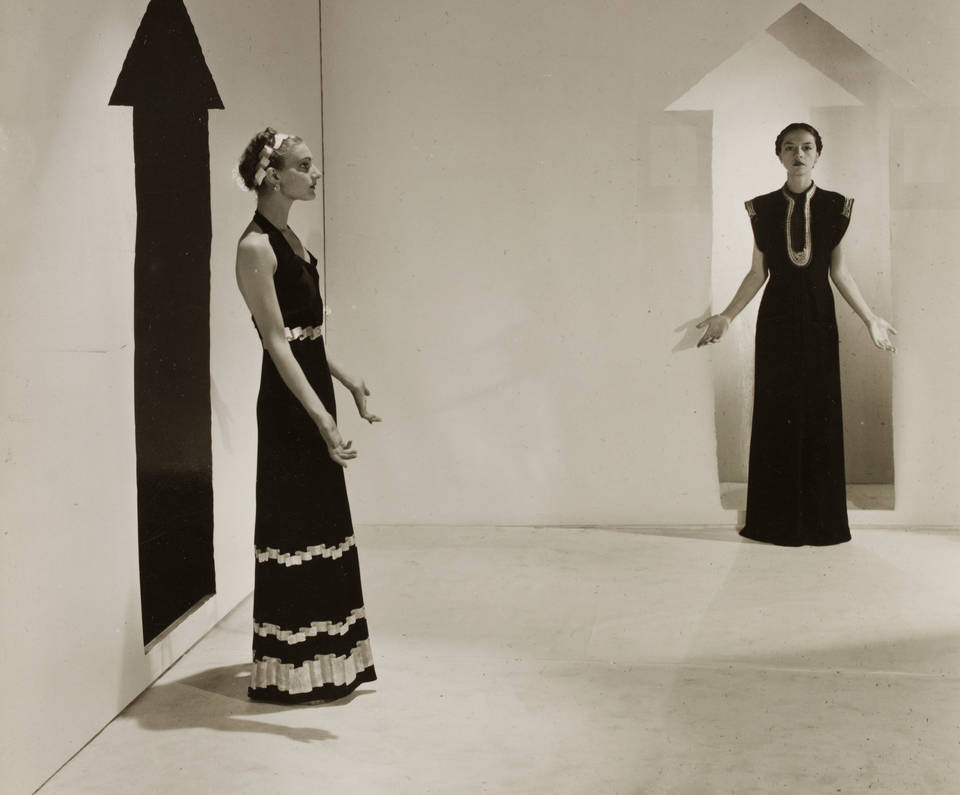 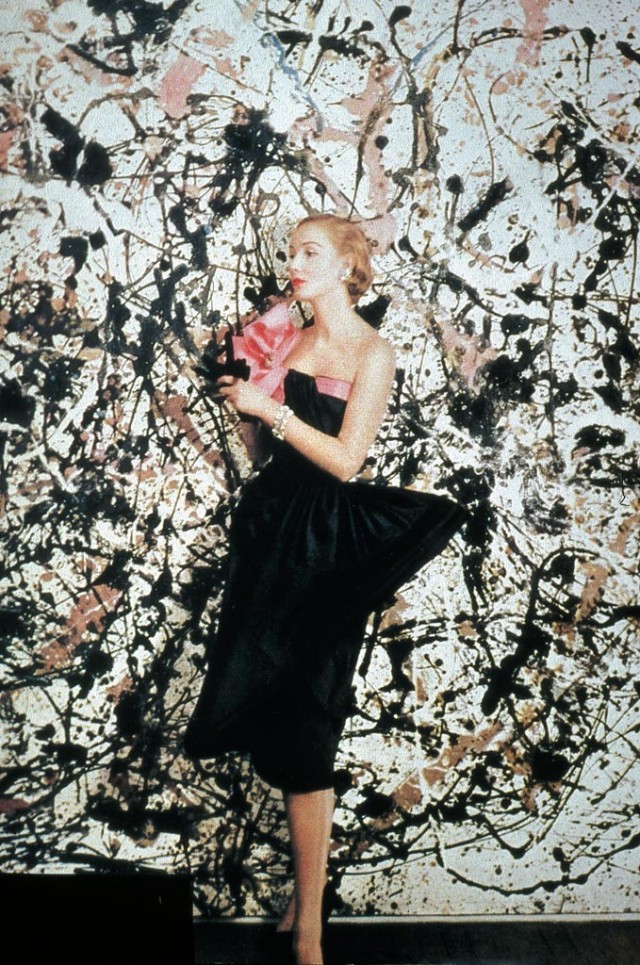 Cecil Beaton, The New Soft Look, 1951. Photographed against a Pollock painting at the Betty Parsons show in March, 1951. Courtesy Vogue, © 1951 by The Condé Nast Publications. Copyright © 2019 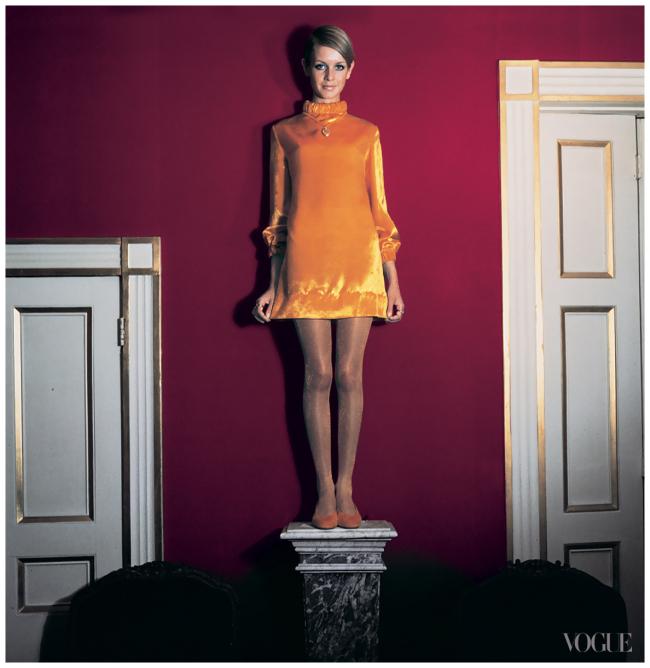 Elizabeth "Lee" Miller, Lady Penrose, was an American photographer and photojournalist. She was a fashion model in New York City in the 1920s before going to Paris, where she became a fashion and fine art photographer. 1907-1977. 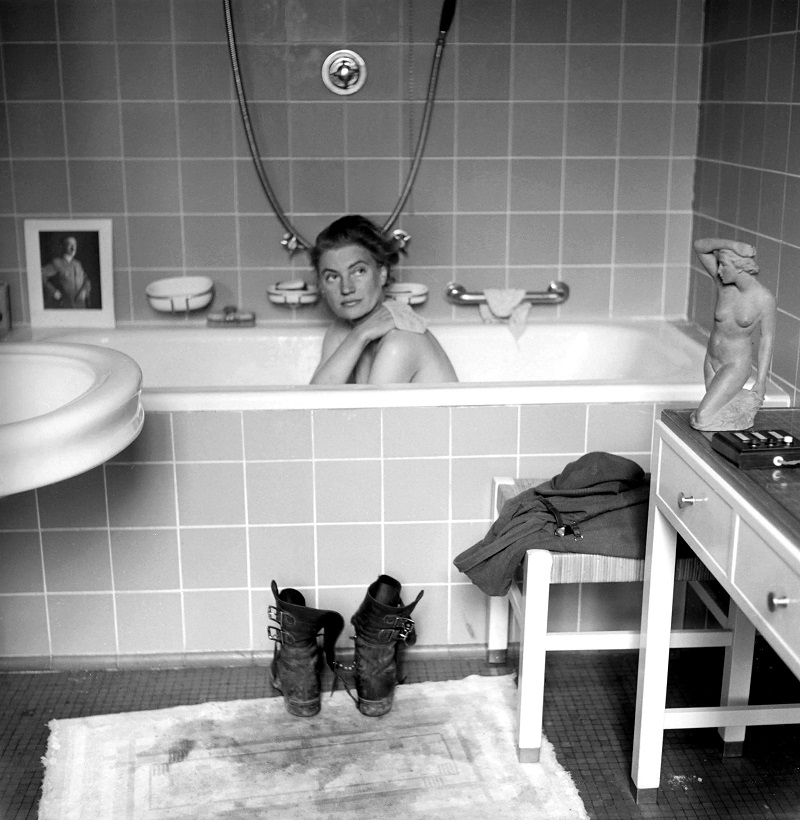 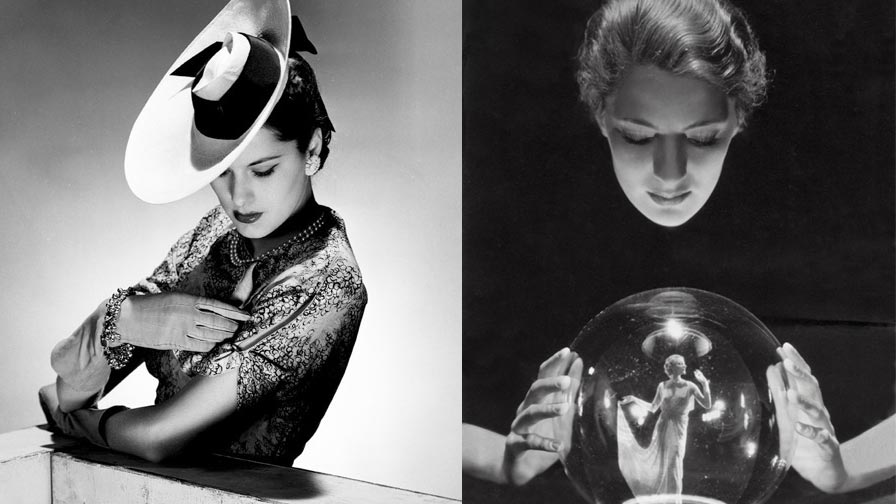 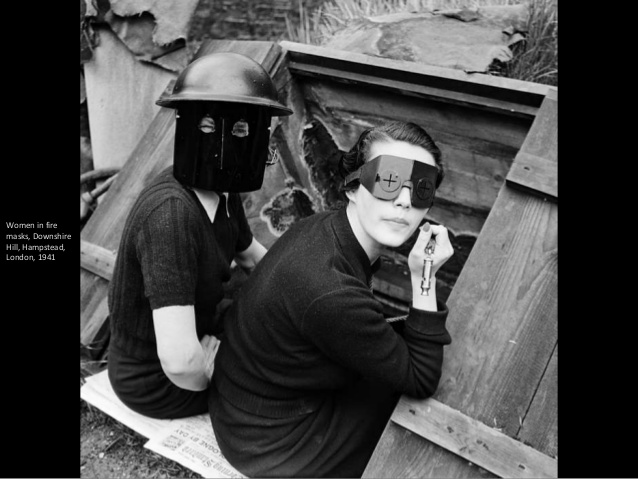 "Simple, sophisticated, and potent as a dry martini, Irving Penn's iconic covers for Vogue Magazine showcased the clean lines and tapered waists of Postwar Paris and New York, and transformed the aesthetic of the fashion industry. Penn removed everything from the shot but the clothing and the model. His dramatically lit figures are essentially living, breathing sculptures. Inspired by Surrealism, Modern dance, and film noir, his images register as provocative visual statements, not just commercial photographs." - theartstory.org 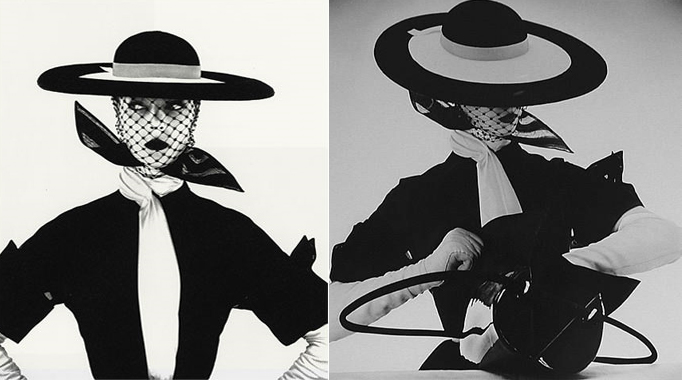 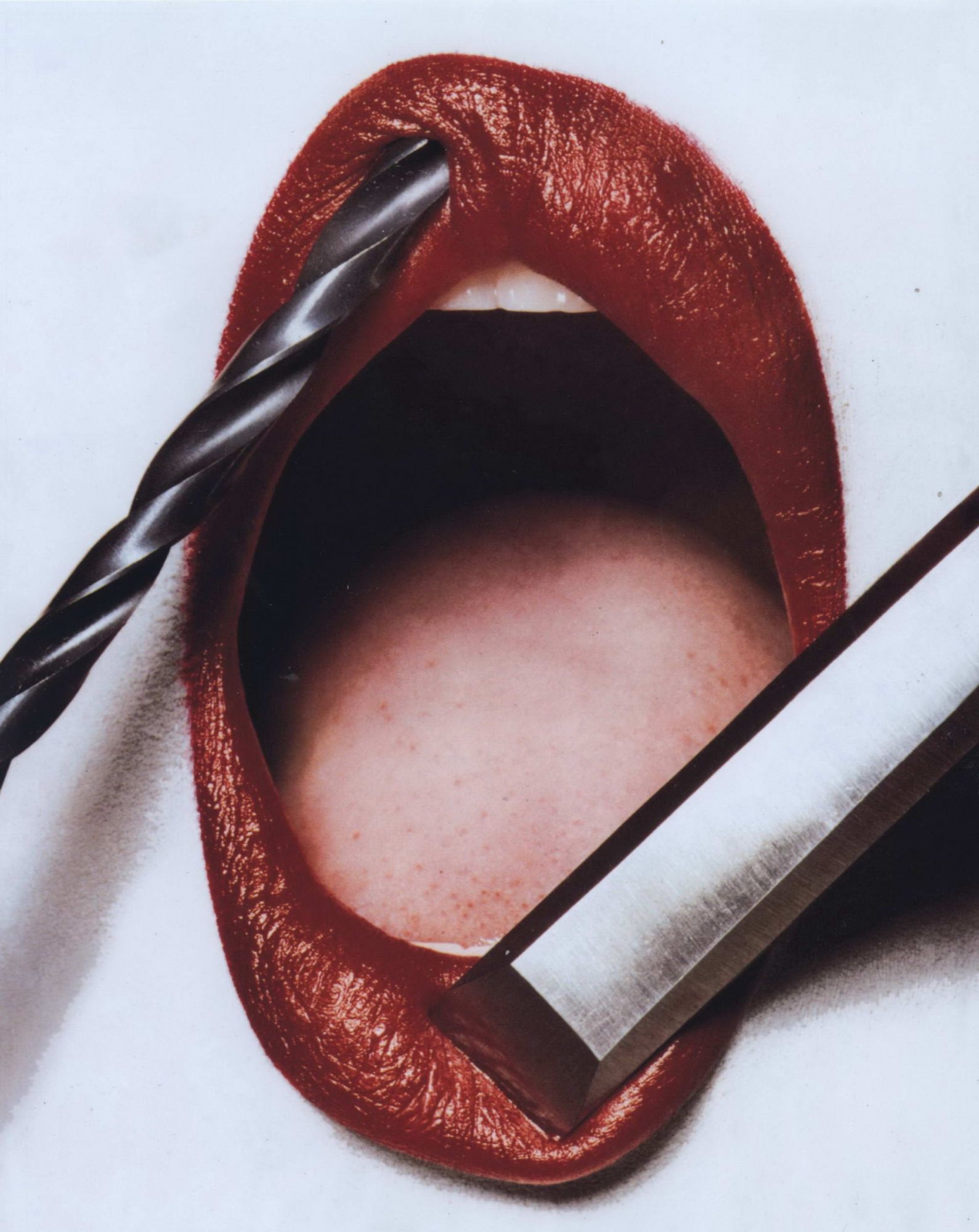 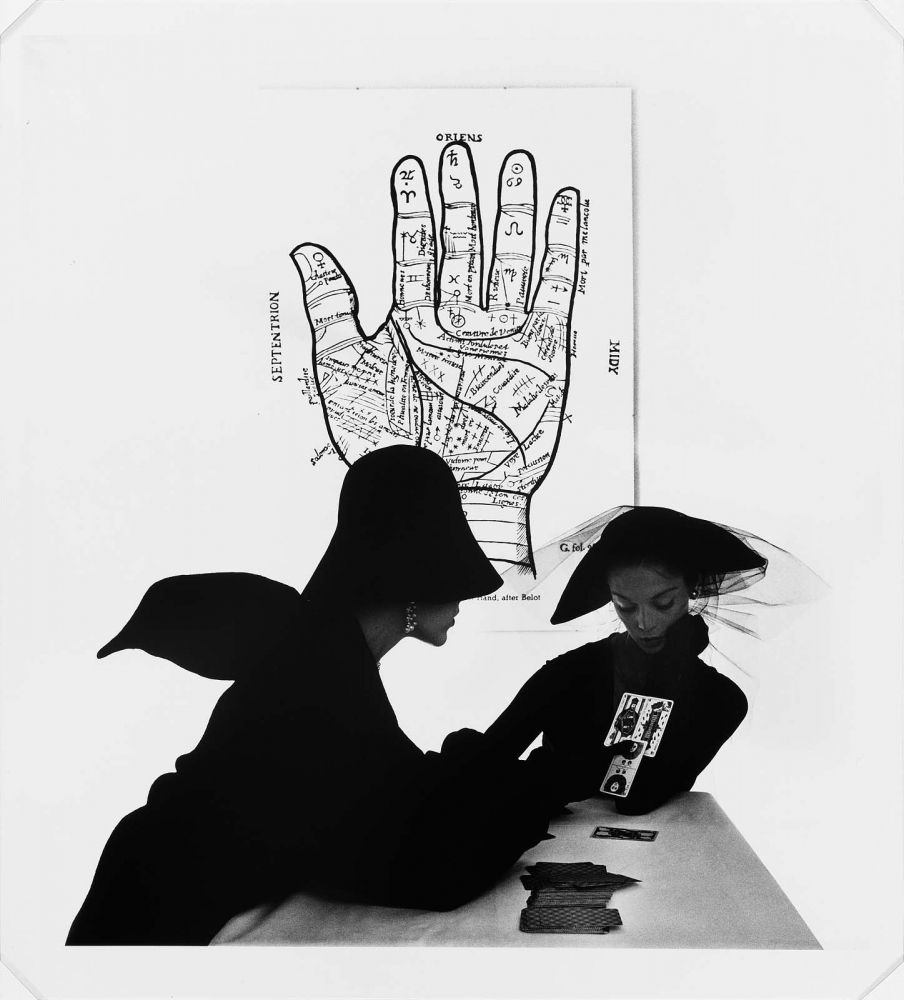 "Graduating from being an assistant with fashion photographer John French in 1959, Bailey began the 1960s with a contract with Vogue to become the decade's iconic chronicler with two defining portrait publications David Bailey's box of pin-ups (1965) and Goodbye Baby and Amen (1969). They focussed on a new social order that evolved from the decade of change. Bailey was a leading figure in the Swinging Sixties London scene and provided some of the inspiration for the role of the photographer, played by David Hemmings, in Antonioni's cult film Blow Up (1966.) Bailey had his first Museum exhibition at the National Portrait Gallery in 1971." - National Portrait Gallery 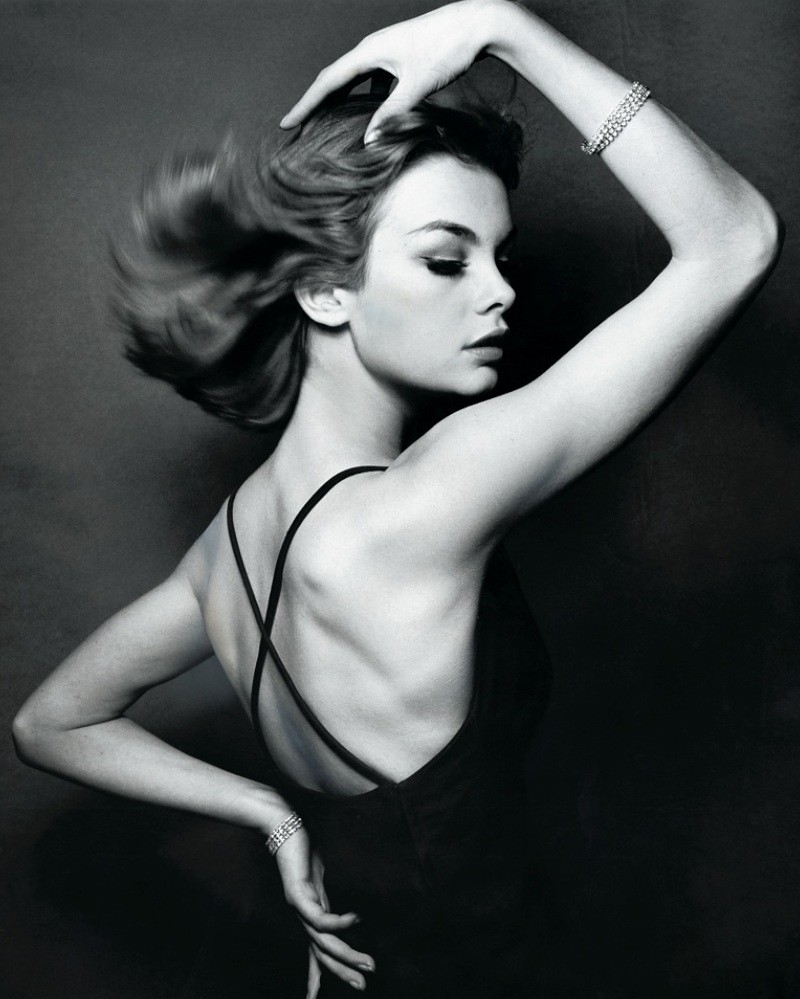 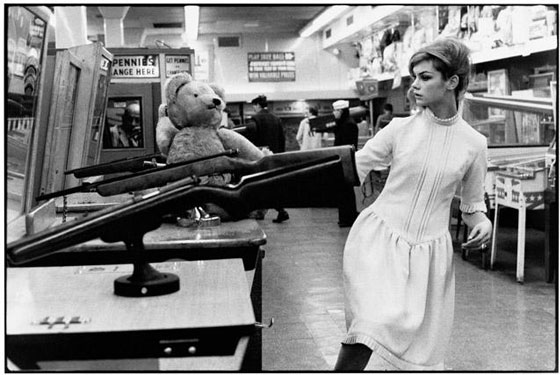 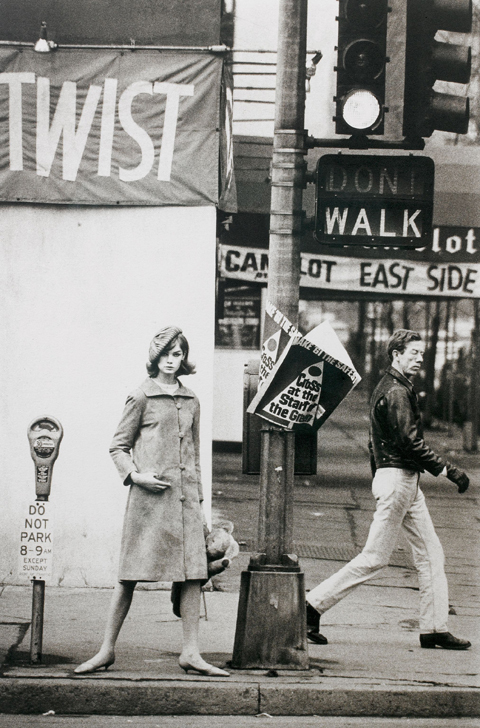 Born in 1965, Corinne Day was a self-taught fashion photographer. She introduced a new documentary feel to image making, creating works that were both candid and intimate.

"Photography is getting as close as you can to real life, showing us things we don't normally see. These are people's most intimate moments, and sometimes intimacy is sad." - Corinne Day 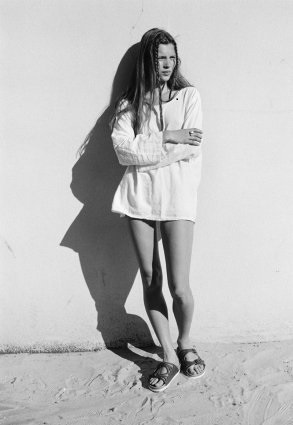 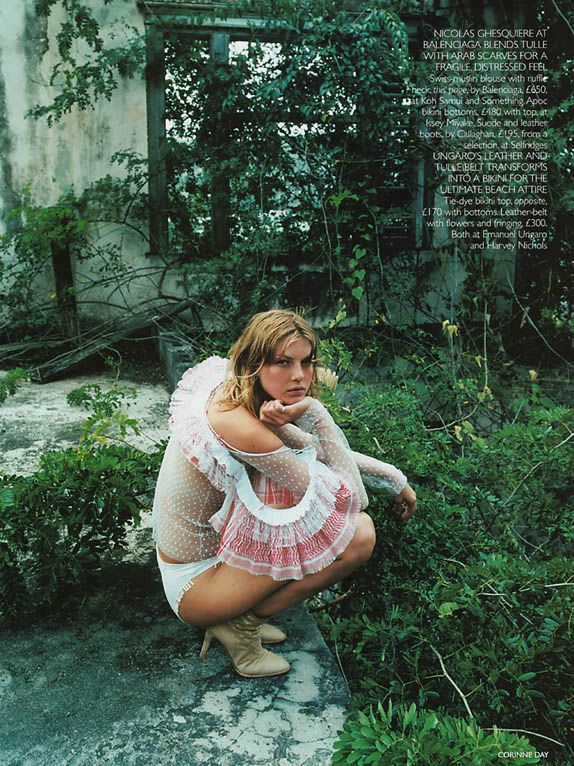 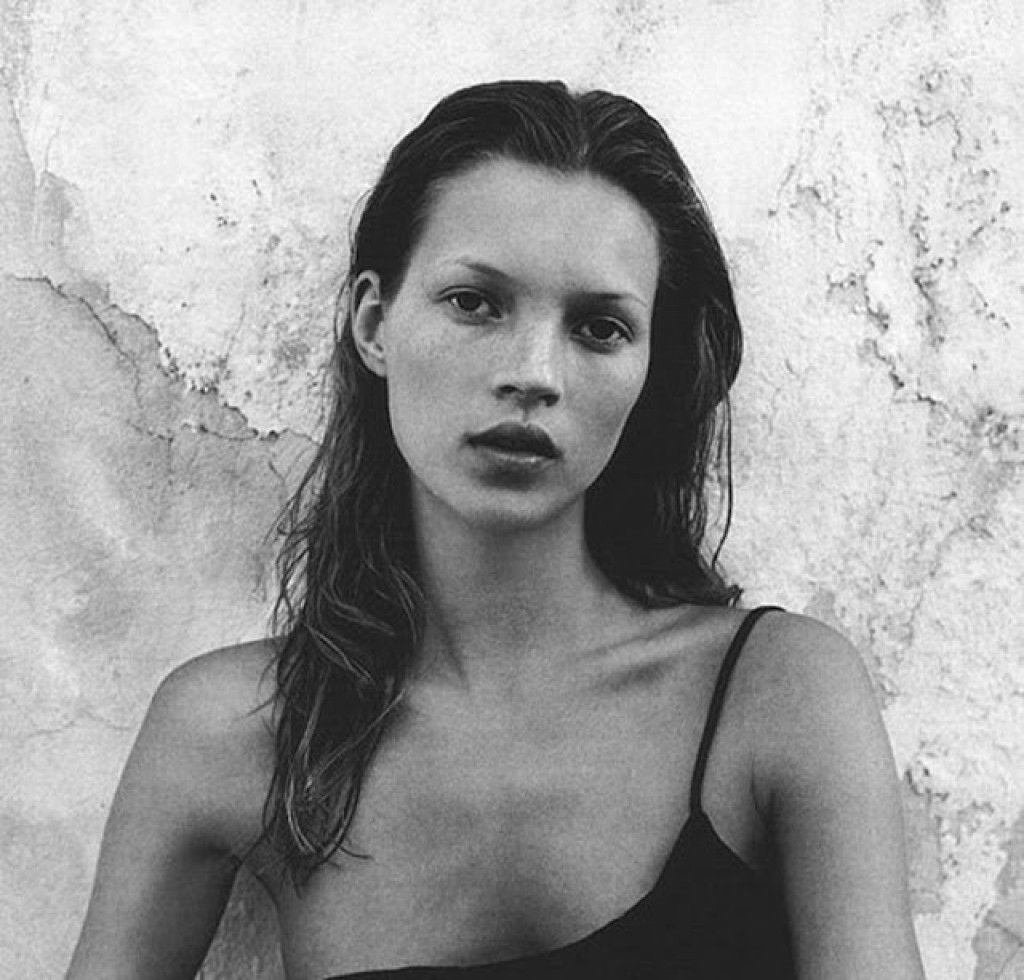 A young Kate Moss discovered at 14

Born in 1943, Demarchelier is now a world-renowned French fashion photographer. Responsible for countless iconic images created for publications such as Vogue and Harper’s Bazaar, he is perhaps best known for his intimate portraits of Princess Diana that helped establish her popularity and accessible public image. 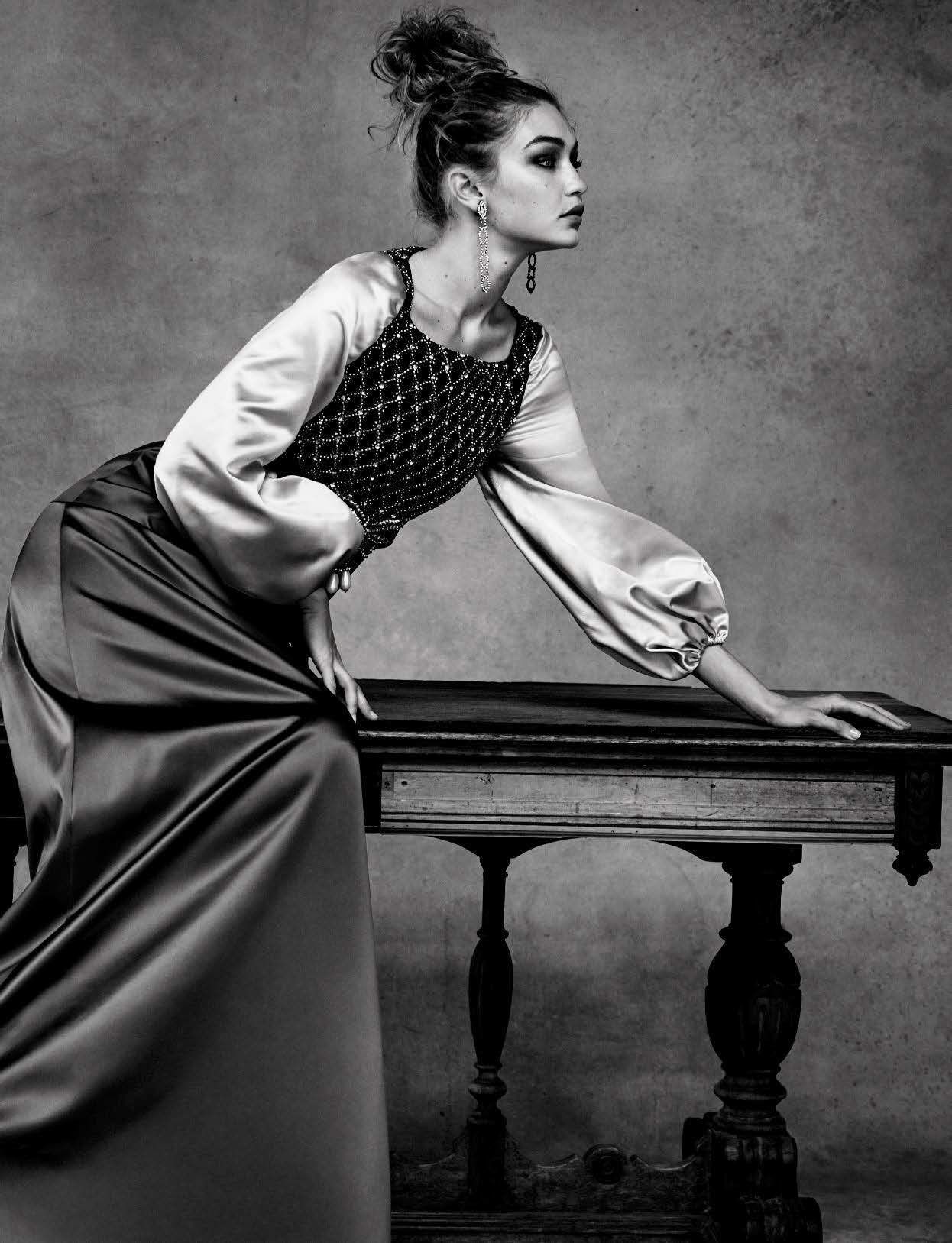 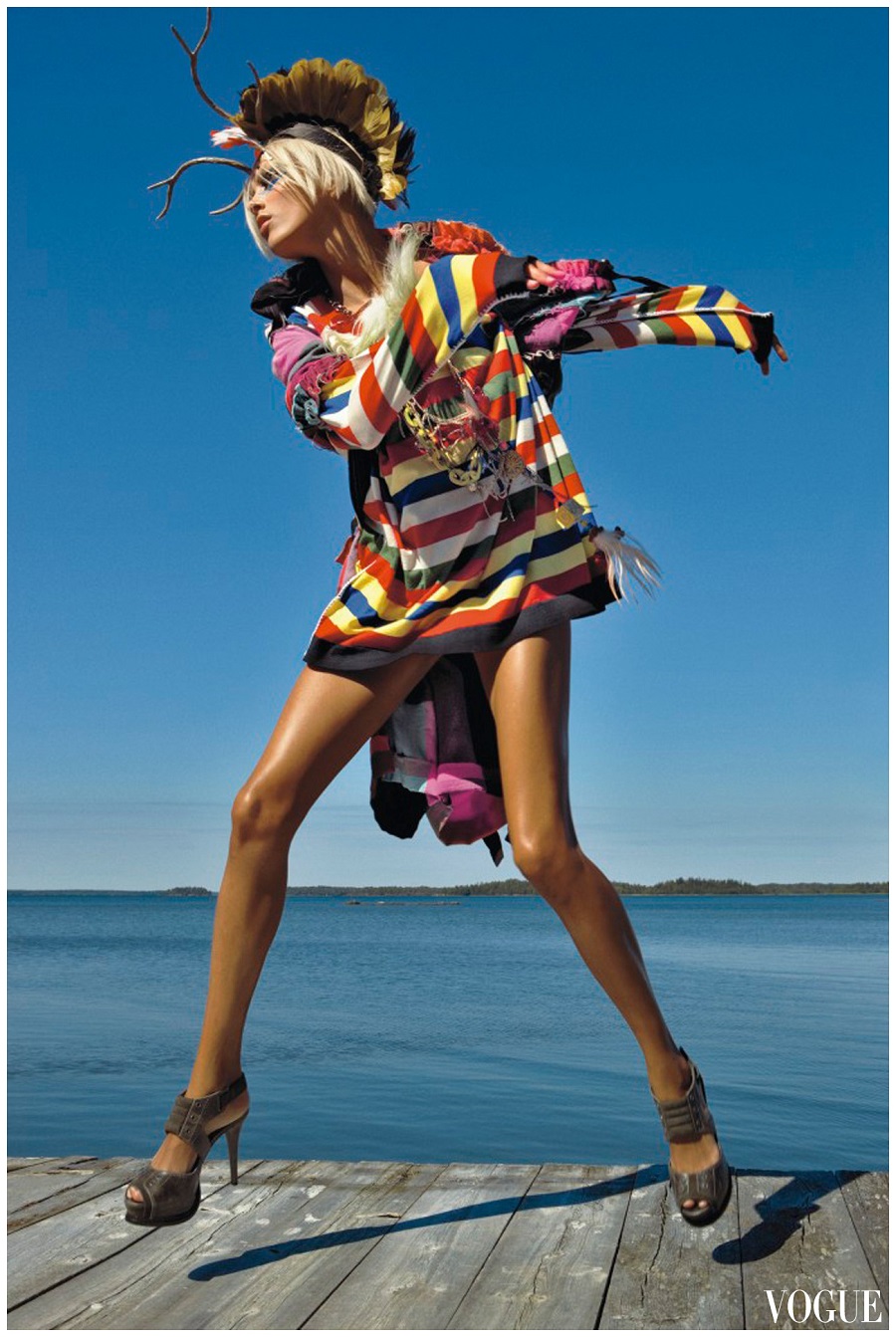 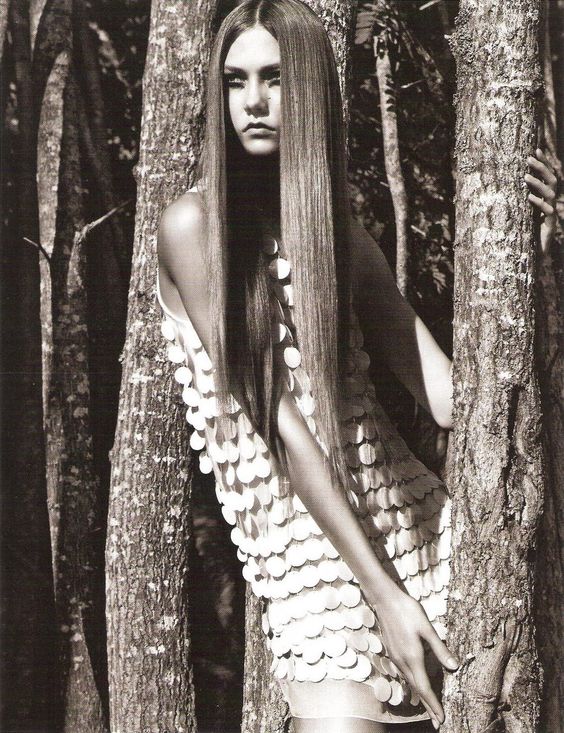 "Nick Knight is among the world’s most influential and visionary photographers and founder and director of award-winning fashion website SHOWstudio.com. As a fashion photographer, he has consistently challenged conventional notions of beauty and is fêted for his groundbreaking creative collaborations with leading designers including Yohji Yamamoto, John Galliano, Alexander McQueen." - nickknight.com 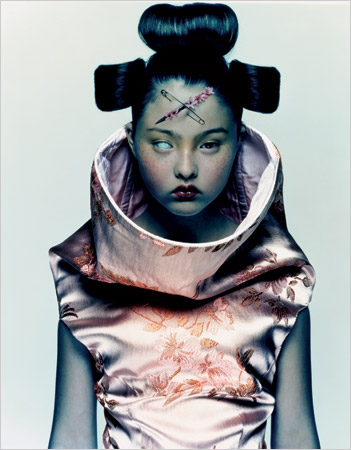 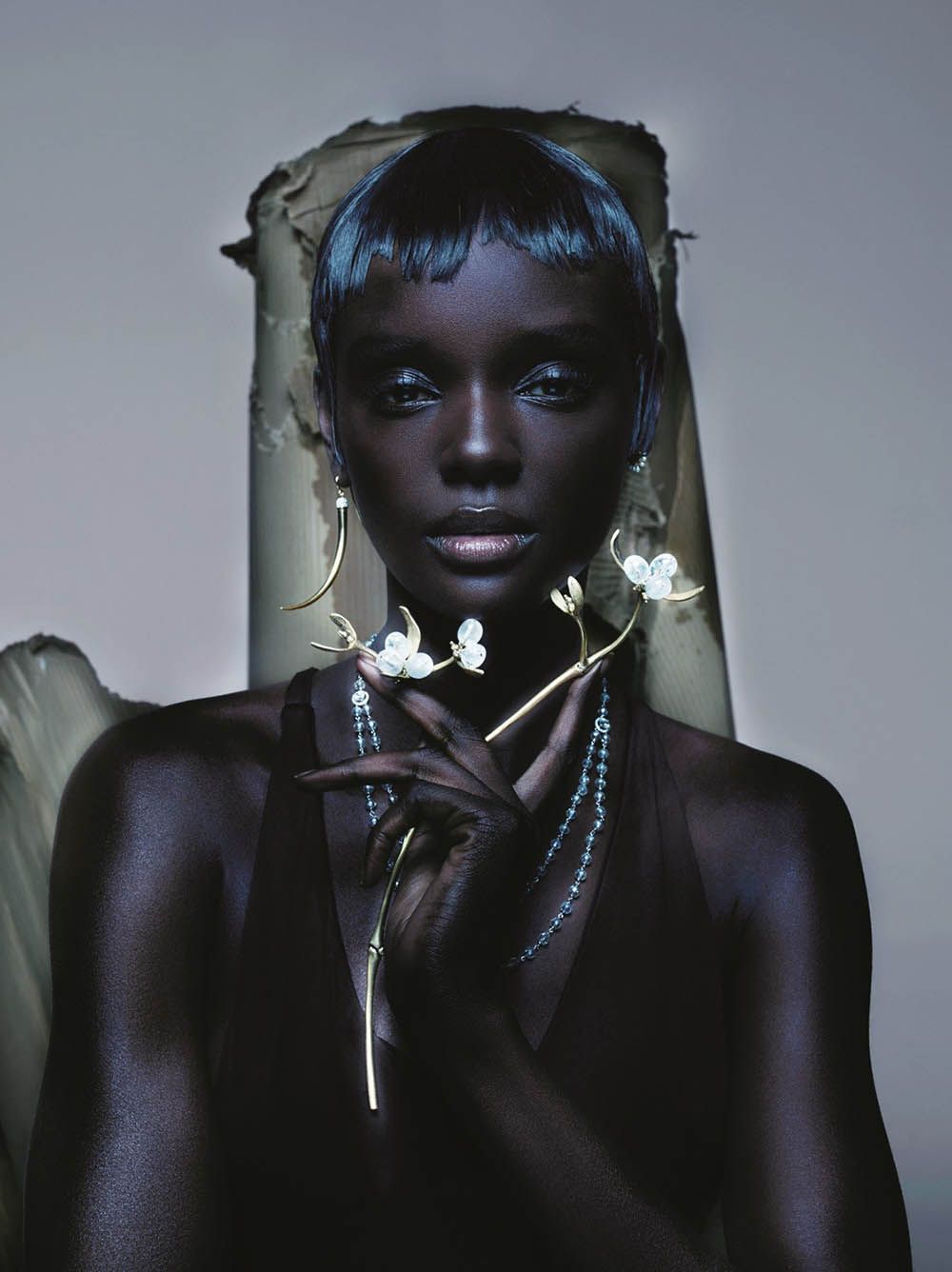 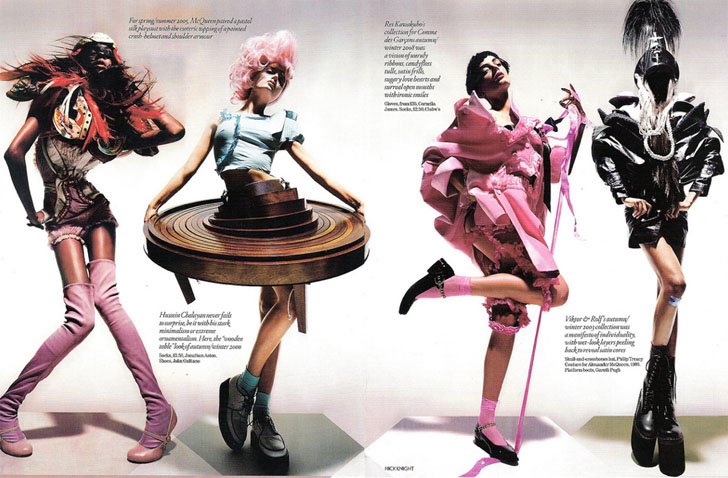 Born 1952, Herbert "Herb" Ritts Jr. was an American fashion photographer and director prolific for his photographs of celebrities, models, and other cultural figures throughout the 1980s and 1990s. 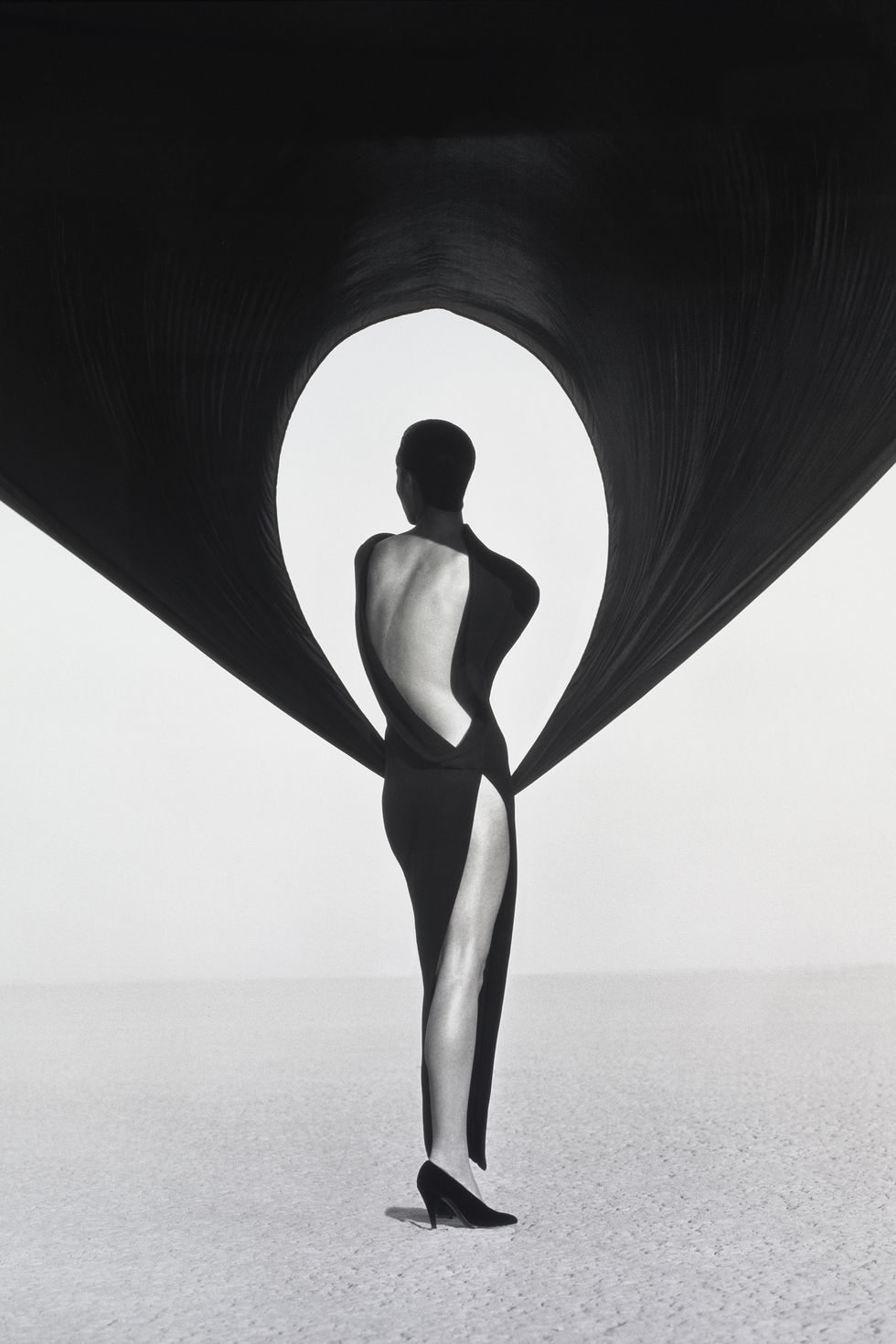 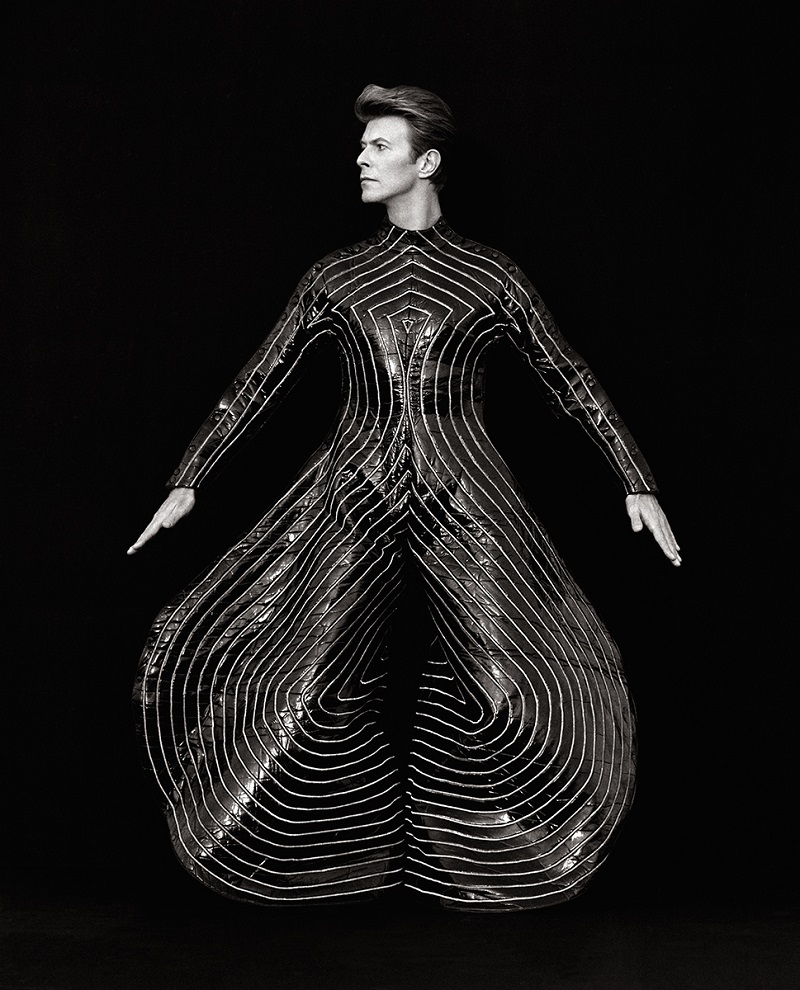 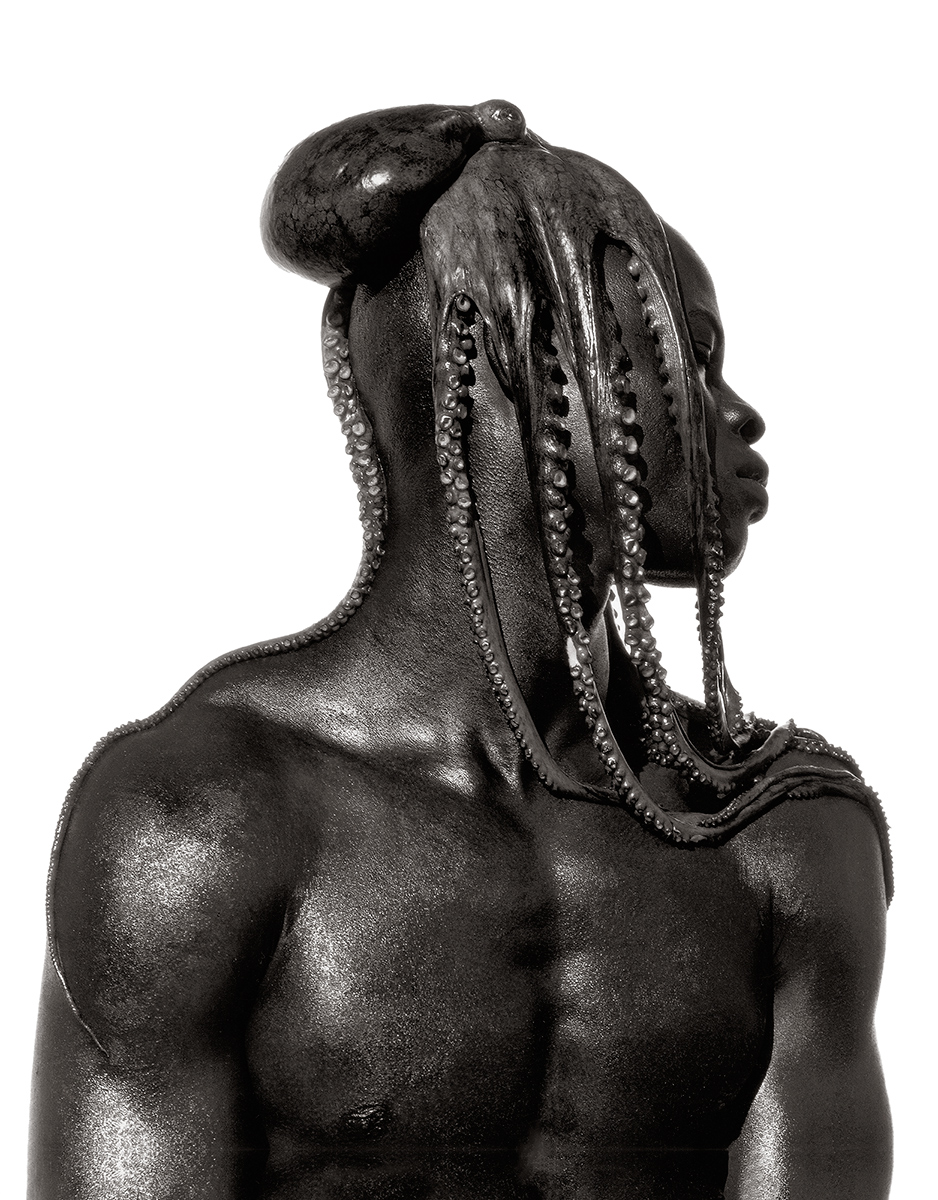 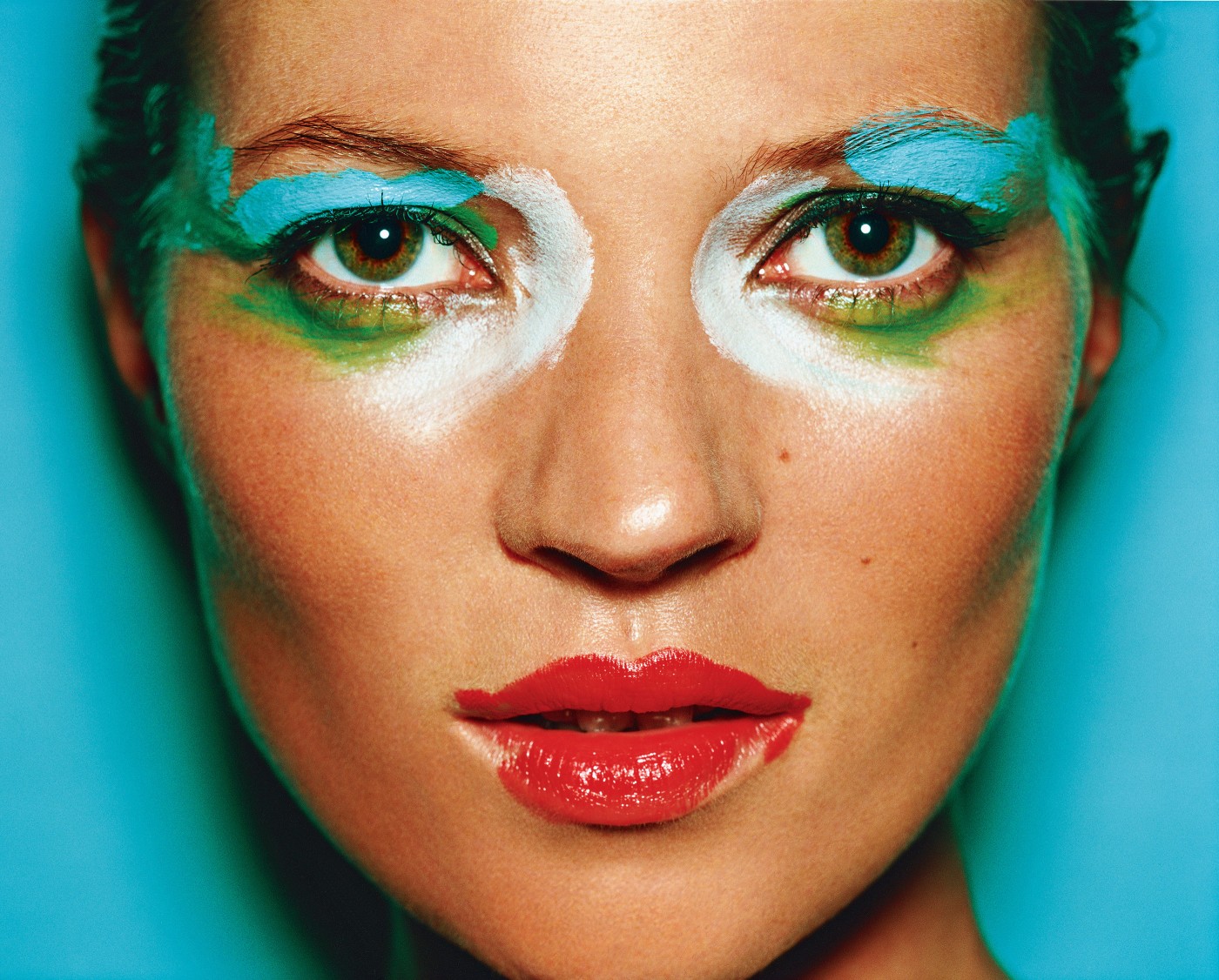 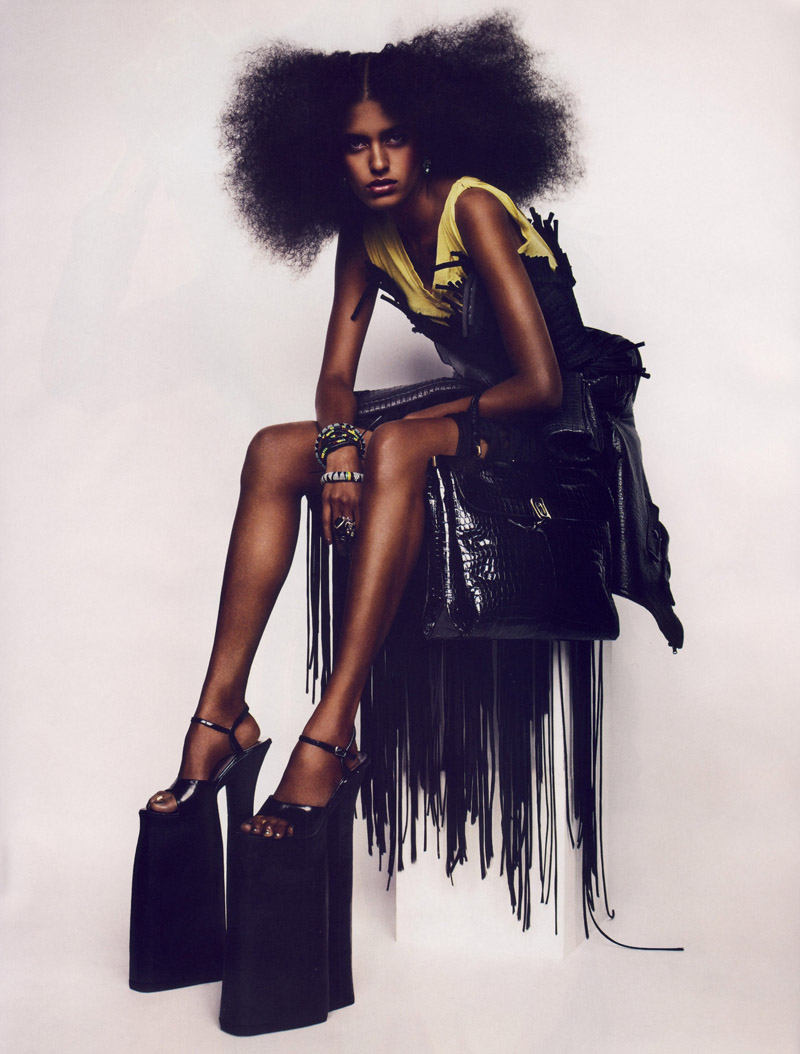 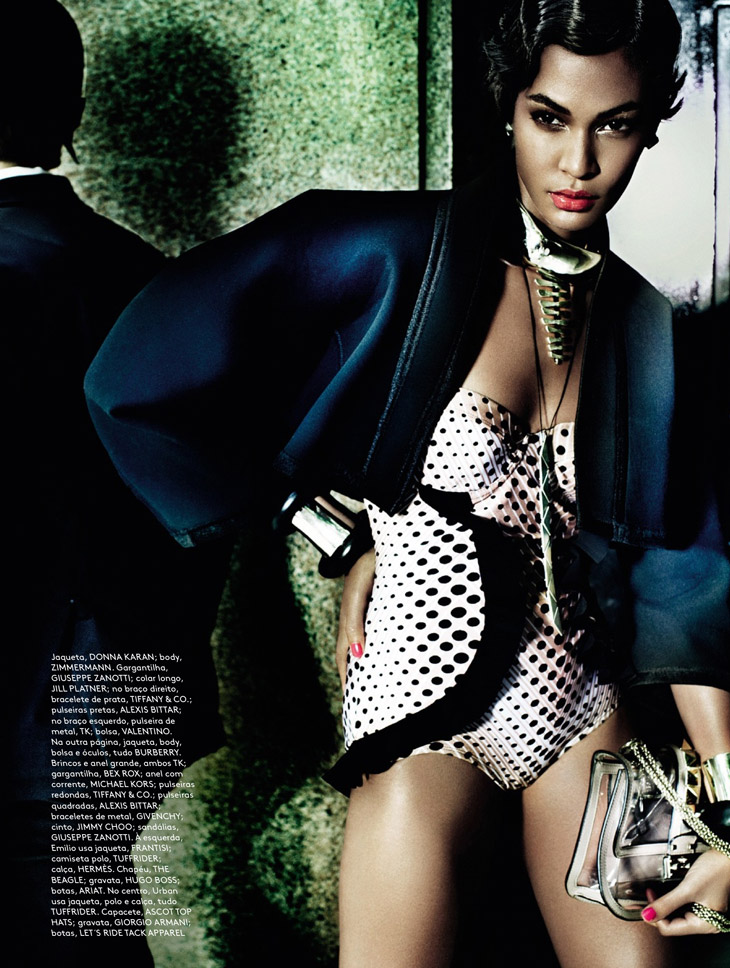 Born in England in 1970, his photographs now entrance the readers of Vogue, month by month, for over a decade. Extravagant staging and romantic motifs characterise his unmistakable style. After concentrating on photographic stills for 15 years, Walker is now also making moving film.

"I like capturing stuff that is disappearing - that’s the point of photography. What I am photographing is an imaginary place that never existed, but is connected to something that has already been." - Tim Walker 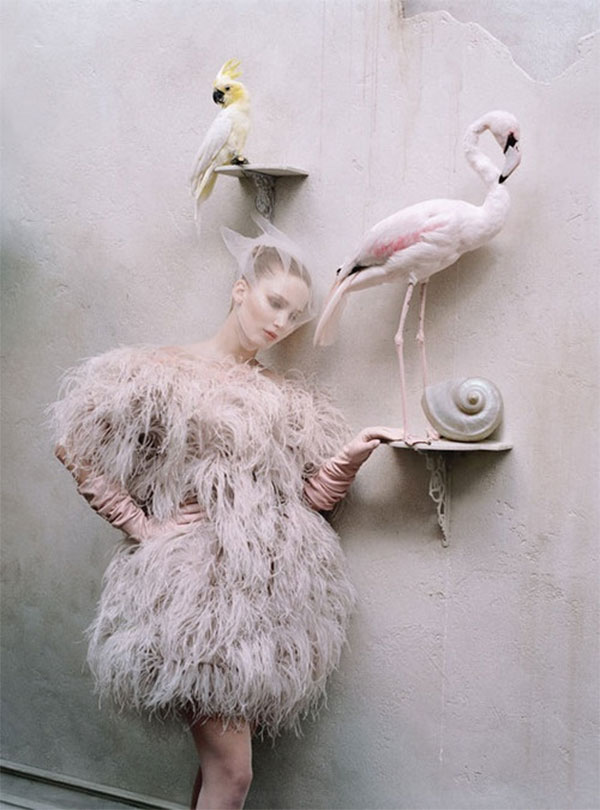 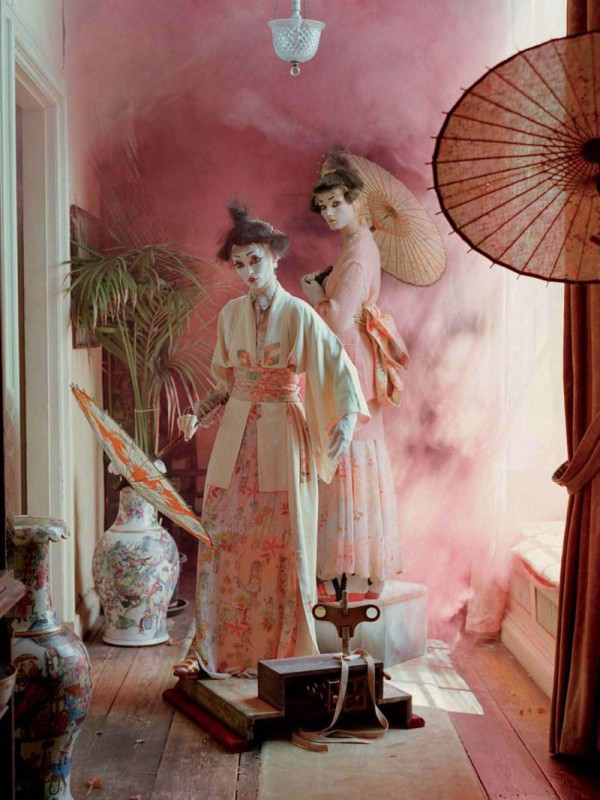 If you enjoyed this content be sure to check out our other Purple Blog post "10 Iconic Editorial Fashion Photos Of The Past 100 Years".

Very interesting. No one will agree which makes it fun. Norman Parkinson? Funnily enough I was introduced to photography by a very famous cinema photographer who used to light for David Bailey. He said Bailey had no idea what he was doing but always had fabulous models who compensated for his limitations. This is something I have tried to copy

The photographer missing in my mind is Terrance Donovan. He along with his Vogue contributions was one of the great photographers of the Pirelli calendar and a true 60s & 70s icon.

It’s an interesting selection although several key people missing like Lindbergh have been mentioned by others. Worth continuing with as there is such a wealth of material.

They are nowhere near as good as mine! ;P

This is a great concept👏 Fascinating to see how fashion & photographic styles have evolved over the years. Top love for me the 60’s era defining Jean Shrimpton & David Bailey. 😊

Omg what an amazing photo ideas.... However I do dream to work with such iconic photographers one time in my life before I dye..... So amazing that my ears can't stop the tears😍😍❤️

David Bailey is of course included and all photos of Jean Rosemary Shrimpton, I approve. No list of anything is going to please everyone or its content. I personally have never rated Mario Testino. Neither do I on the photos included here of Nick Knight I just think yuck! I would have chosen different photos other than the 1st for Herb Ritts considering his photography. A major oversight is no inclusion of Richard Avedon. He should have featured. There are many Vogue photographers who could have been featured. It's Marmite overall. Either you like it or you don't.

Enjoyed the post. Thank you. Richard Avedon was one of the photographers in Vogue who really "cut it" for me so surprised that he is not represented. The exhibition of some of his original fashion photographs at Hamiltons Gallery which finished mid November this year was stunning.

I'm with "light by Mike" his comment below is spot on for me too.

Lee Miller was a great photographer and just beautiful! Man Ray loved this woman, and shows in his pictures of her. Vogue is an artform on its own, with no boundaries. A great set of photographers, just missing Paolo Roversi for me!

With the exception of David Bowie, a collection of very beautiful women. Apart from Joan Smalls, Brasil Vogue, Mario Testino and the young Kate Moss, befofe she was taught to pose, all looking anything other than, to my mind, attractive. Sorry, I just don't get popular fashion shots. Could be it's that I don't much like cloths either.

It's probably just me being too simple combined with my lack of art training or schooling, but I just don't get most of these shots. Perhaps its a time and place thing.

Interesting look back over the years but, to be brutally honest, there are very few images that move me in anyway. Herb Ritts stuff is intriguing but I see very little that actually inspires me. As mentioned by Gothic Image, Avedon must surely rank in amongst these photographers and his "Fashion" book is excellent. Always fun to look back and then see how we have progressed though so thank you for the post. Appreciate the time and effort that went into it.

Wow what an amazing and inspiring collection of iconic images! Great post, thanks for sharing :)

No mention of Richard Avedon?

The Forgotten World of Fantasy: The Secret To Creating Something From Nothing