Splash Point Photo Studio is looking to pay a model for this casting. The casting is only open to female models. It's based around Rhyl, UK Added 1590189351.

Is it too early to start planning Christmas?
I mean, we should be out of isolation by then right?

So last year we did a group shoot followed by a pool party, and it looked a little something like this: 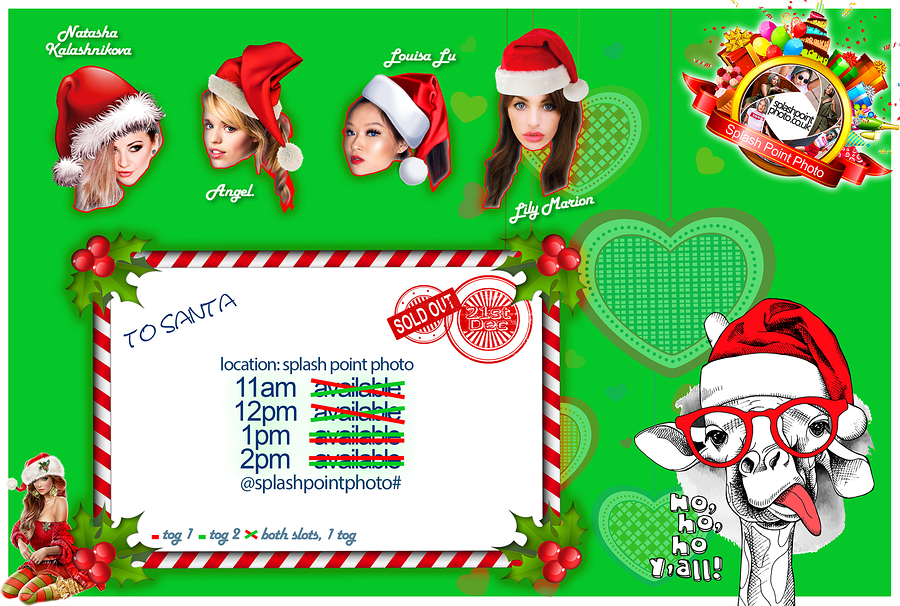 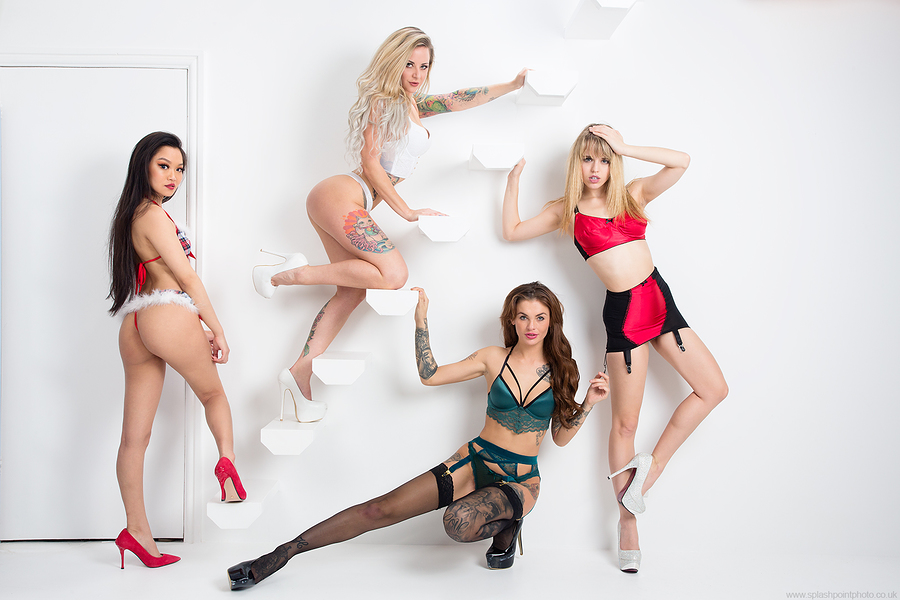 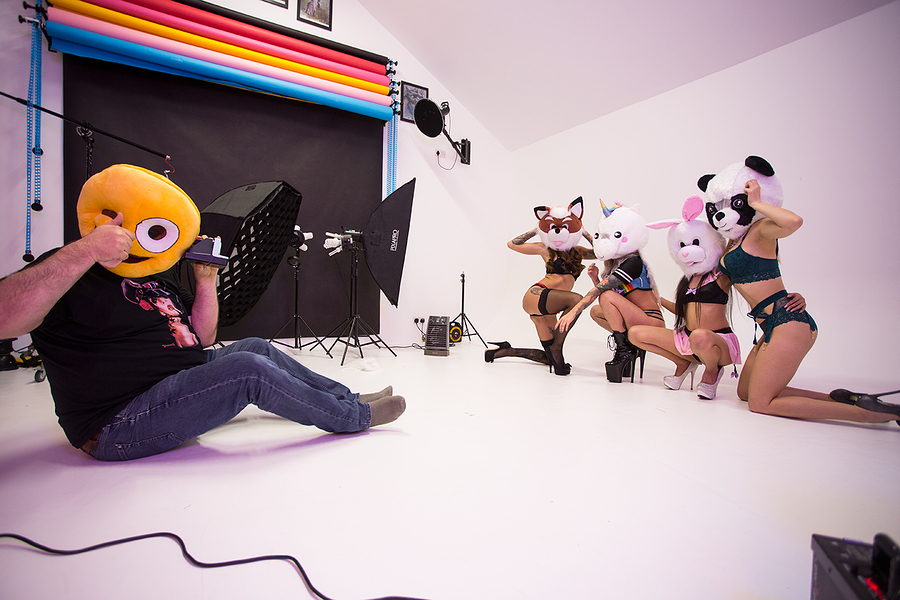 But we can make it better, right?  It was only our first year!  The bar was set high though as the chemistry off-camera with the girls was ace, and the quality on it.. immense.  The ladies may wish to do it again this year too as it was jokingly mentioned that there should be a summer party too.  Anyways, I'm putting out the feelers for strong experienced touring models as I did originally envision a five model set up.  For me, it's important that we have people whom compliment each other, and I wouldn't mind a little more diversity with a darker skinned model in the mix!

We charged £45ph (i think) and had two photographers an hour (or one booking the slot paying for both), so this worked out at £90 for the four hours per model. Hence only being part paid as this was to cover travel mostly, and as I appreciate the average touring model would charge more.  It was always more of an excuse to party and network than anything with our regular studio day models and photographer, with some travelling up from Brighton and the likes anyway.  However, five models would potentially mean less money each, but as said. it was our first year and we can play with figures a little potentially.  Also, I didn't get paid, in fact, I spent on it regardless and just did a quick 30min shoot at the end of the group shoot, as per the above first photo.

I'm sure the girls will tell ya they had a wicked time and half of them forgot they were getting paid anyways...  to be fair, half of them probably just forgot in general with the mulled wine.  Which brings us on to the next point.

We can accommodate all models, both the night before, and of course the same night should they wish to drink at the party.  We had a mini buffet, and plenty of mulled wine too.  Plus i think some of the photographers brought bit of food and drink as well, but you'll can BYOB too.

Also, It may be winter, but the pool is heated.  Water Volley Ball, Inflatable Bucking Bronco.. the party looked at little like this...


The girls signed off on the 'cringe' it f they weren't tagged, ha ha.

I am a full time photographer and have more than 10 years experience. I work for pay only.