JDS is a VIP member and enjoys all the extra features PurplePort has to offer.

I've been shooting since around 2011, when I started a job in a studio in Cheltenham. I was heavily involved in the local model and portrait societies and scenes, adopting PurplePort in its infancy. Since then I have gone on to gain an MA in Photography, and move to Birmingham. In recent years (2015 onwards), I have been primarily focusing on wedding and corporate photography, but I would love to start shooting models again for some of my ideas.

I don't shoot fashion, only portraits. The images have a narrative to them at all times - not simply a headshot. Any ideas will be discussed in advance of the shoot, with reference files sent over from previous work. I am happy to shoot anything specific within my capabilities in return, if you're after anything particular. I shoot nudes, but will be clear in advance if this is a level which would be used.

I am more than happy to give advice or insights via a message on here. I believe that community empowers creativity, and sharing knowledge broadens artistic skills.

Printed in the British Journal of Photography in 2017

﻿Printed in "101 Photographs To Take Before you Die" 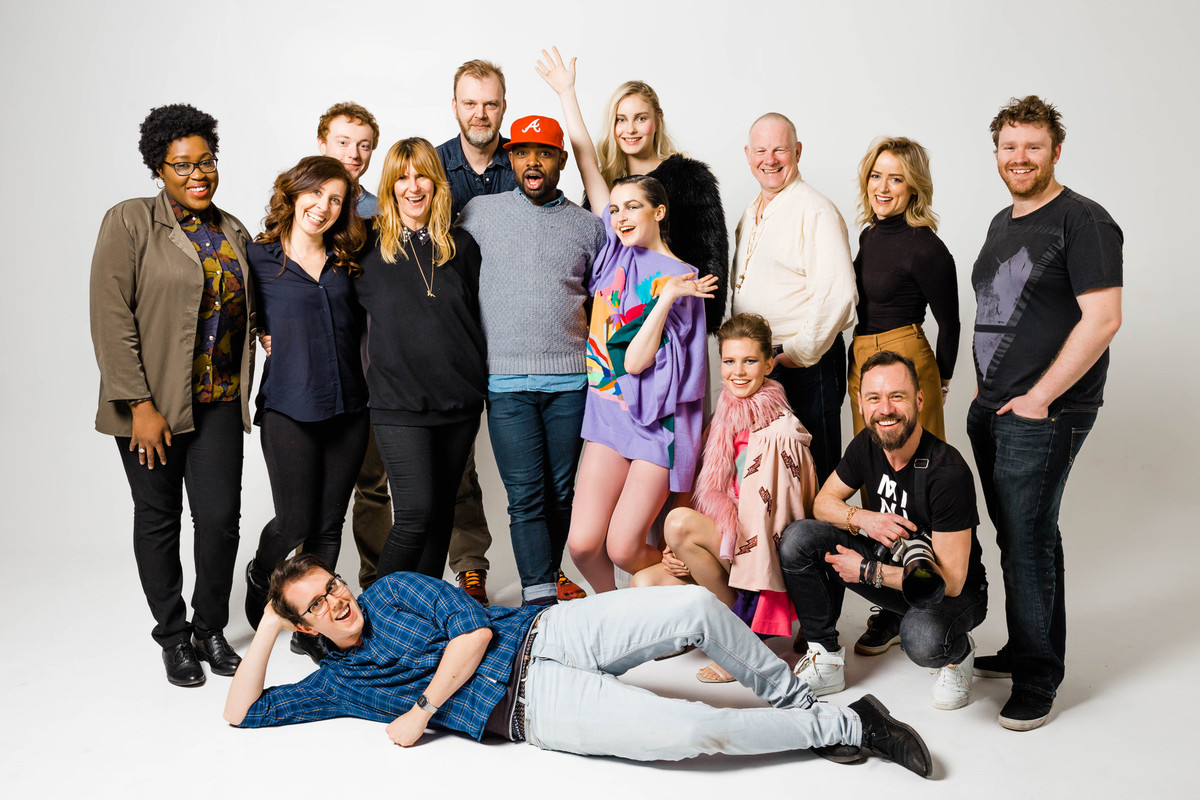 Wrapping up after a hosting photography workshop in London. I'm at the bottom in blue.

JDS has 188 followers and is following 432 people.