DarksideMedia is looking to pay a model for this casting. The casting is only open to female models. It's based around Guildford, Surrey, United Kingdom Added 1589290788.

In early 2021 we will be shooting a sci-fi/fantasy/fetish web series, in the vein of Barbarella and Star Wars. It's an ambitious project with 9 half hour episodes, and will be a blend of, as the header suggests, science fiction, fantasy, fetish, sex and lots of nudity!

A lot of the filming will be based in a studio as well as various locations around the UK.

Our lead role, Valoria, is a feisty, sexy goddess who will do whatever it takes to complete her mission and save the galaxy! Applicants should be able to act (at least a little) and be comfortable with nudity and simulated sex scenes with men, women and aliens alike!

Applicants should also be able to commit to the project for at least two or three days a week, ,lasting  for around two months. This is a paid assignment, with fee negotiable.

If interested please contact Paul.donnelly@DarksideMedia.co.uk - applicants will need to record a few lines of script via their phone as an online audition.

We can promise that this project will be a lot of hard work but an awful lot of fun too! Please get in touch! 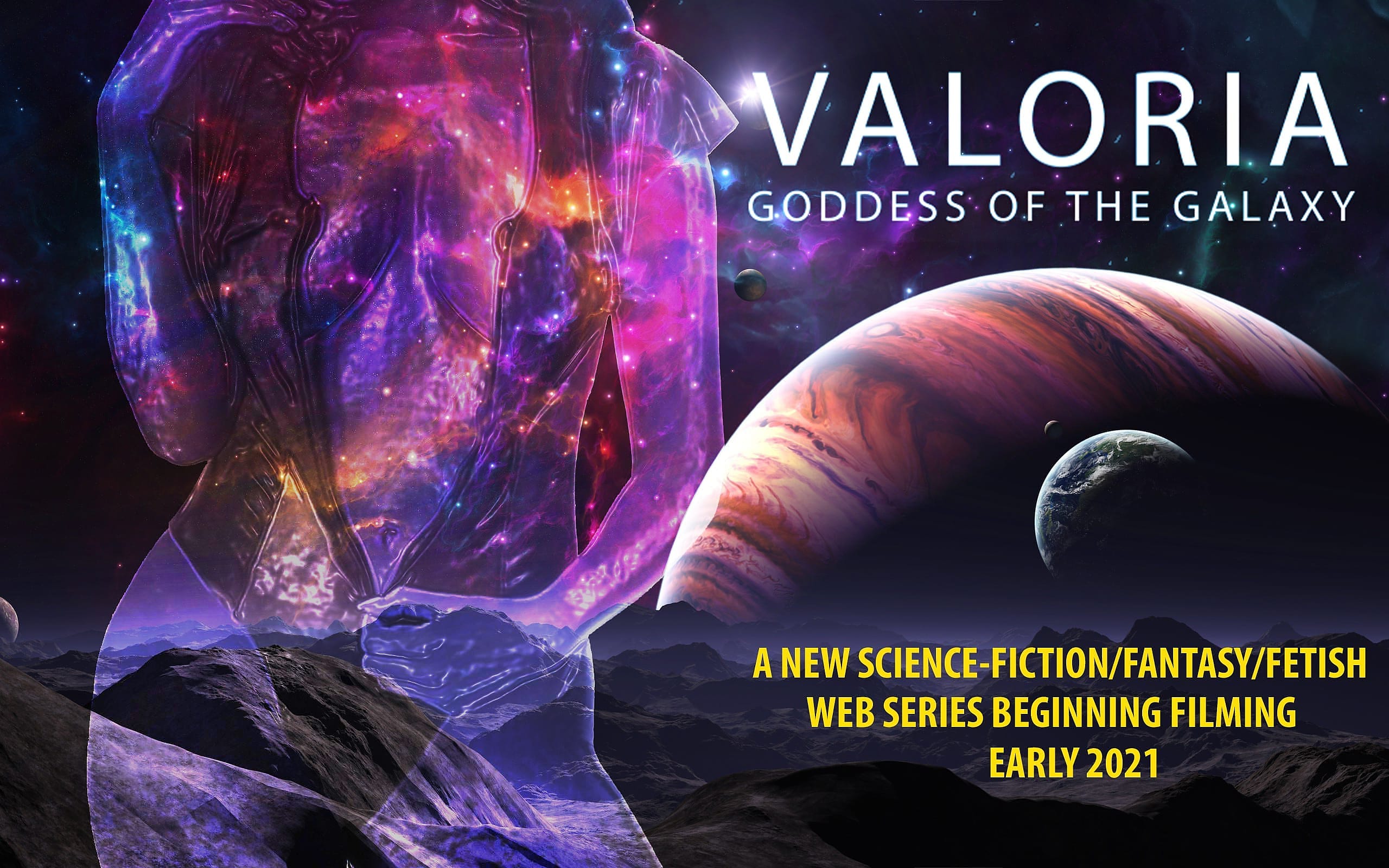 I am a hobbyist photographer and have around 5 months experience. I work for either pay or trade depending on assignment.