Neeve Kelly is looking to be paid by a photographer for this casting. Added 1522952692.

I have limited availability for my tour of Scotland.

I can only be available in Glasgow and Edinburgh, and surrounding areas.


The dates and times I can do are:


Glasgow or anywhere nearby - 21st April 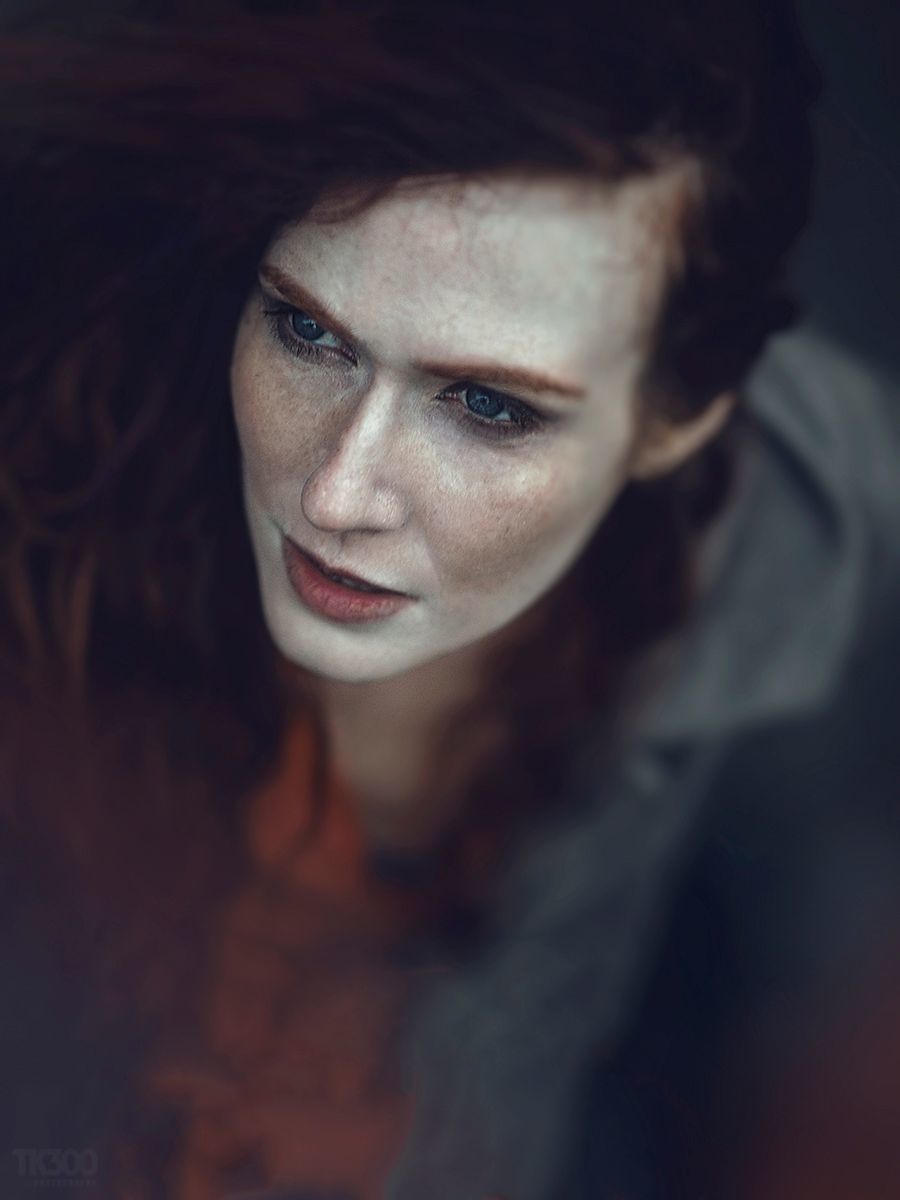 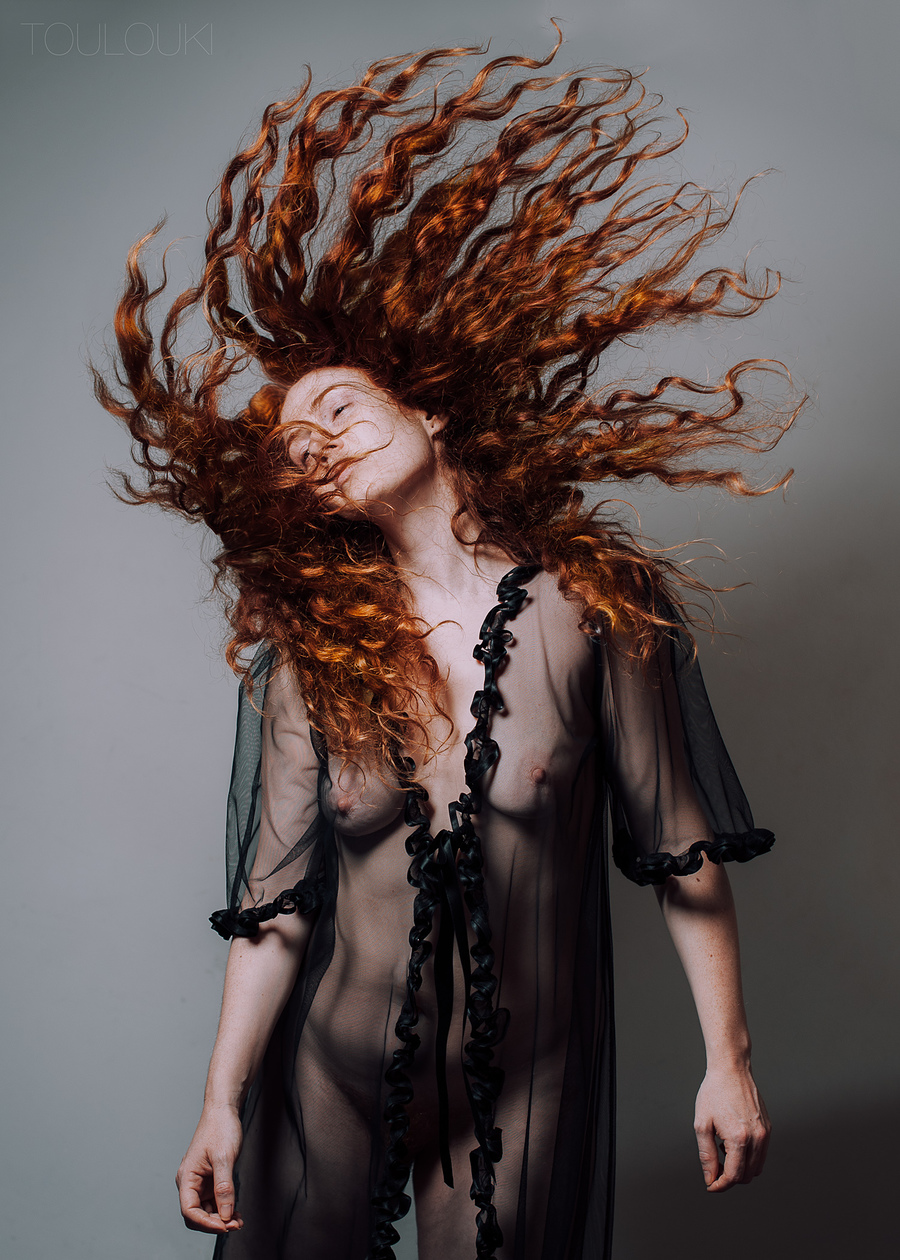 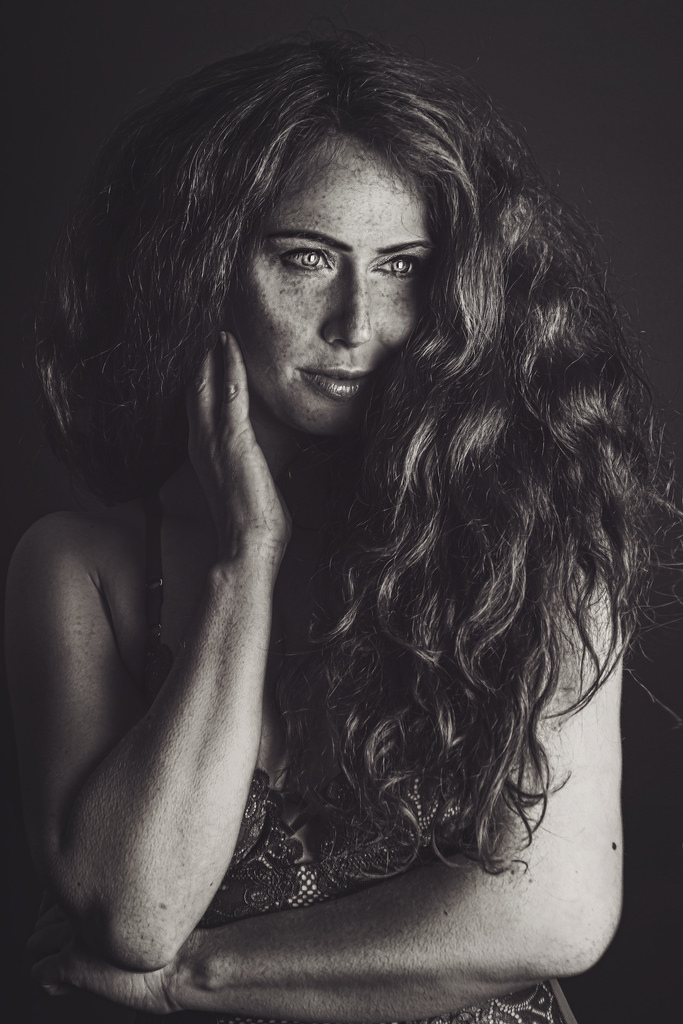 The rates I have listed cover all my levels up to artistic/tasteful nude level.

I'm a 35yr old Female, part time model and have more than 15 years experience. I work for pay only.