Russ FTL is looking for a model to fill this collaboration casting. The casting is only open to female models. It's based around Bickenhill, West Midlands B92 0EH, UK Added 1512499852.

Before i move away from the Midlands, if you fancy shooting, get in touch

Clothing
One of the few weird pleasures of being a guy and a photographer is it gives you an excuse to buy the odd piece of awesome female clothing guilt free.  I have done just that: 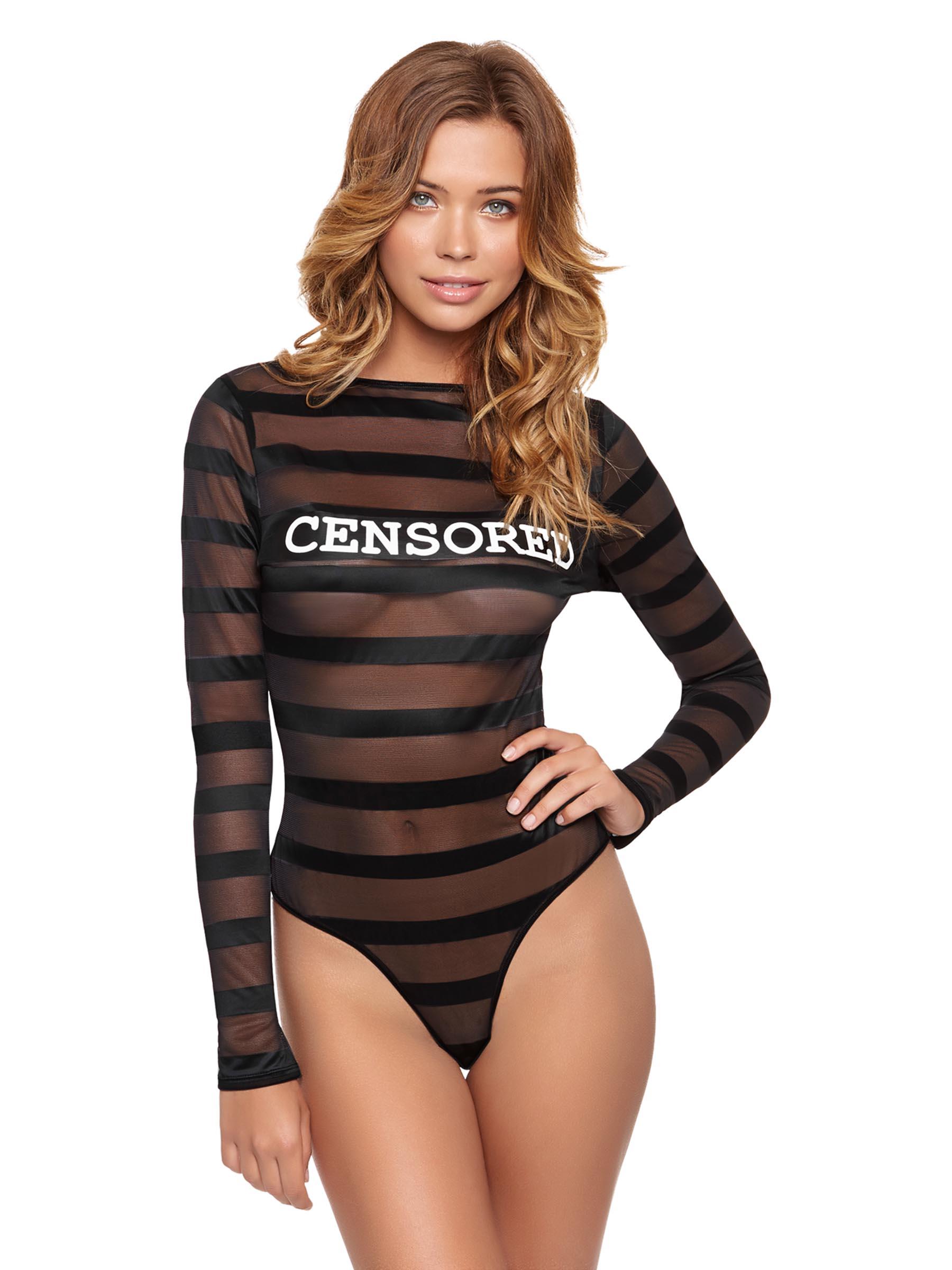 The skirt inspired by a model who bought it along at my last shoot but we never got around to using it.  It's a medium.  I also have a transparent mac, so there's a bit of a running theme here.  The Censored Body Suit i scoped out a few times before but they'd run out of the 8-10's, so I never got around to chasing one down til the skirt prompted for me to look again and I found one on e-bay.  Both are old stock and hard to get hold of so i let impulse take over and figured i'd invest as they're both things i will probably use more than once and people will dig on.  Both ordered yesterday or today, so expect a week or so before they're delivered.

Blood
Talking of said last shoot, I still have loads of fake blood left over as made by a friend who does make up and SFX on indie movies and music videos.  It's sticky as hell and editable as it's made from food materials, but that's not saying they'll keep over time, so i'd avoid eating it outside of dripping it from the mouth for instance.  You get the drift.  No solid idea for it just yet but it'll probably be messy.  We can discuss.  It cleans up pretty quick off of the skin, a one shower jobby which we have here, but the friction til the shower may be less be fun i'm informed.  No doubt it would stain anything that is absorbent, it MAY wash out of clothes but don't hold me to that, any other wipe clean surface it'll come off pretty easy with a little fairy.  With that said, it kinda suggests nude or implied, but as always, open to cool ideas.

Patterns
Camouflage, clashing or complimentary.  All are fair game. Siding towards abstract or fashion (or both) for these.  They may take a little communication to get together to match up ideas.  However i do have a few runs of material already.

I have a few other ideas
A couple are colourful.  Some will probably require implied such as liquid latex.  There's prob a few that don't and are safe levels too I dig them out.  I've got stuff written down but have been focusing on other ideas to be pumped and them fresh at the forefront of my mind.  I will explore with relevant parties who help inspire them forward.

Me
I do like exploration pieces of morality, sexuality and stuff like that.  If you say provocative, people let their mind run and imagine go wild and get put off before you start talking, so think Rankin, David Lachapelle, Ellen Von Unwerth.  Stuff with emotion and a narrative.  I love lingerie and sexy but not glamour and boobs for boobs sake.  Big, bold, fun, colourful, weird, silly, satirical.  Let me know your levels, your quirks, what you fancy doing ideas wise and we'll see if we can marry the ideas up.  Just yesterday a model contacted me saying the following "The words that came up to my mind when I looked at your photos are: relaxation, aesthetics, innovation, ingenuity, provocation. Most of them is brave and emotional" - which i think is pretty cool, it's always nice not needing to explain one self which is where collabs can really shine with the right people together.

Also I'm moving to Wales early next year, i've already mapped out how i'm going to turn the place in to a studio, (lol, not even joking, so much potential if i can get people to travel), but for the time being get in quick if you don't want to travel up to Rhyl.   However the USP will potentially be well worth travelling and then some, and i'll be looking for TF shoots while i find my feet up there.  Of course crazy ideas and quirks outside of the commercial venture will still have plenty of TF opportunities as i'll go mad without my own projects on the tho too.  I also want to use this house (as in the one Solihull/Birmingham) when it's empty of furniture too, it has a particularly long hallway which could be quite funky once emptied as it's near impossible to use now.

I am a part time photographer and have more than 9 years experience. I work for either pay or trade depending on assignment.