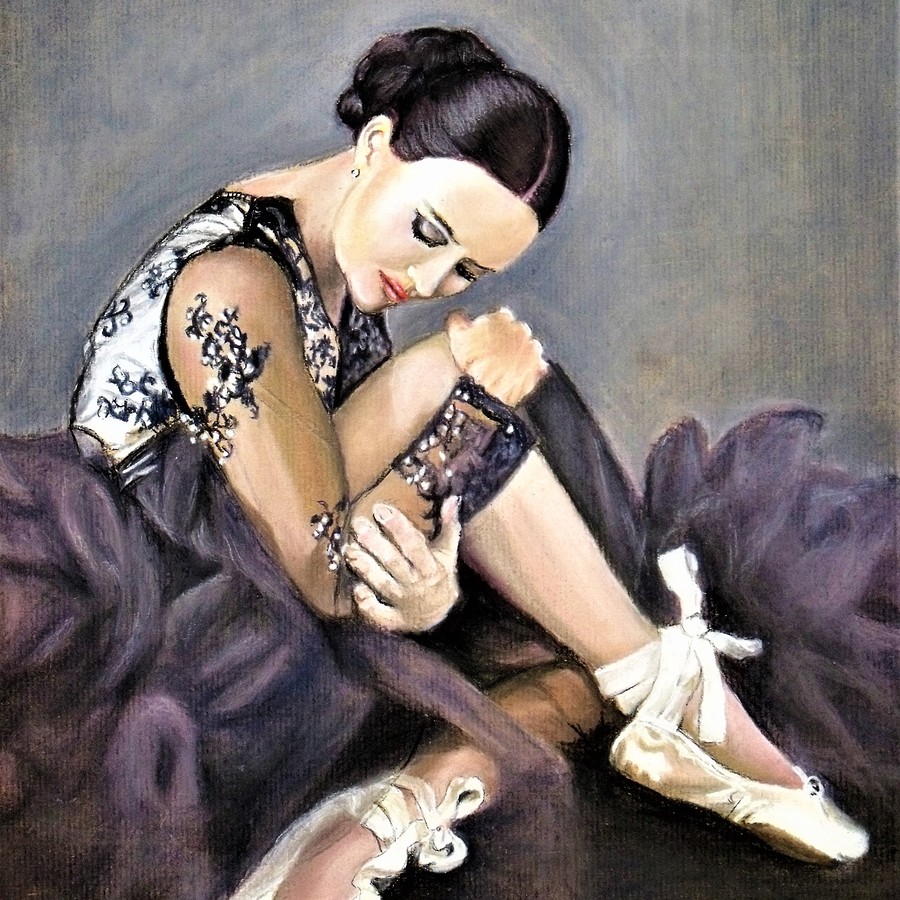 A quick pastel portrait that was wanted by Jasmin in a hurry. Now know that it has been included in a book by a famous American ballerina called Kylie. The book is called Save your tears for the stage. Thank you Jasmin into pushing me into doing it. Never thought I could achieve a result.