What our heart's remember, stays 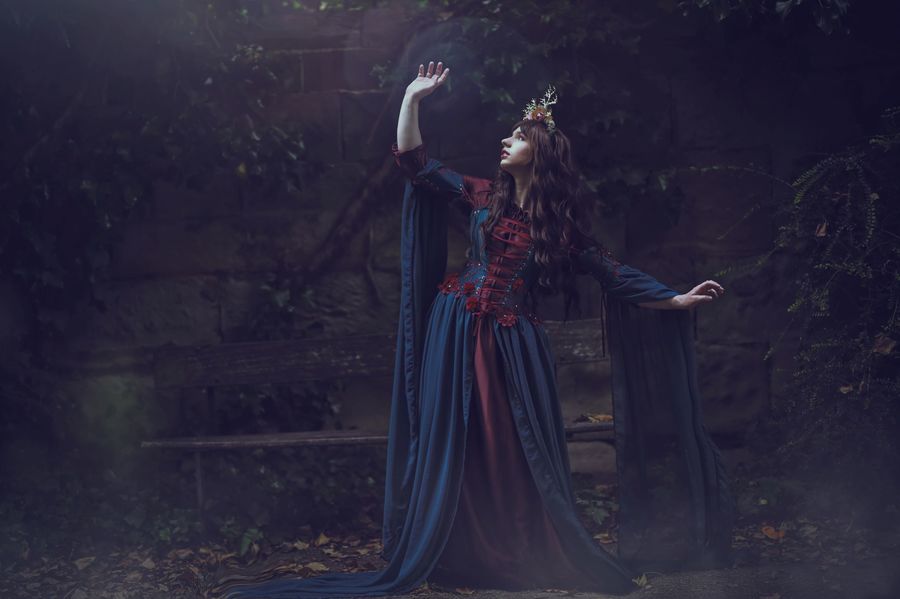 This image is the pinnacle of my modelling career (So far!). for around a decade i have followed the likes of Firefly Path, Elizabeth Elder, and many other fantasy and fine art creatives, and they were the look i was aiming for when i first started modelling. Tony was one of the first photographers i followed when i first joined this site about 3 years ago. I have followed some of Firefly Paths sewing patterns before, but this is by far my best made dress and my overall favorite! to model in it for Tony was such a privilege.