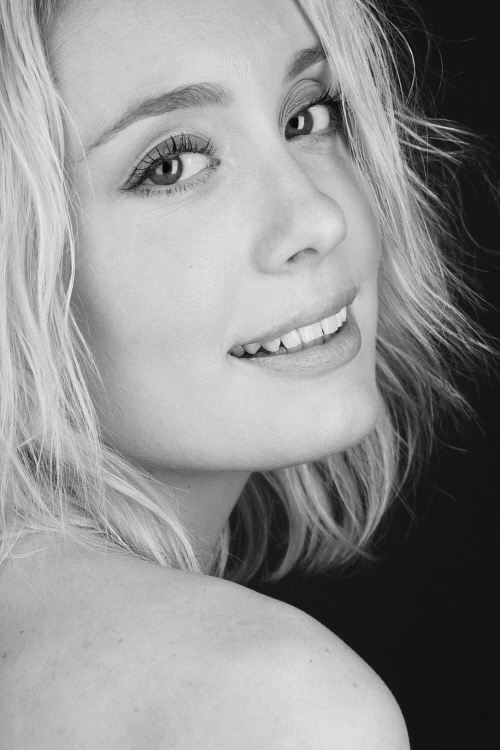 I got to meet her, and photograph her, recently. Carl Grim invited her to the exhibition where he was given an award for Best Erotic Artist. She was his muse, and now he says I am (or one of them- it's Keira Laveille also- the bravest model I've ever seen). He always says I'm so similar to Katy- we even have the same name. I said to Katy "He's using me as an imperfect and inadequate substitute for you." Instead of getting offended at my being compared to her, she merely laughed and said "Don't be silly." She has a real sense of humor- but I never noticed any laugh lines- neither in this photo, nor in person. But then, I tend to look at the person, not their superficial characteristics. Nice foto. :)

She was a great dance model. I know photographers who have missed her very much, after she retired.

Katy has a couple of laughter lines - makes her even more beautiful - and anyone who was lucky enough to shoot with her knows how much time was spent laughing.