Home » AndrewSmith » Red Dress on the Highway of Tears
Collect

Red Dress on the Highway of Tears 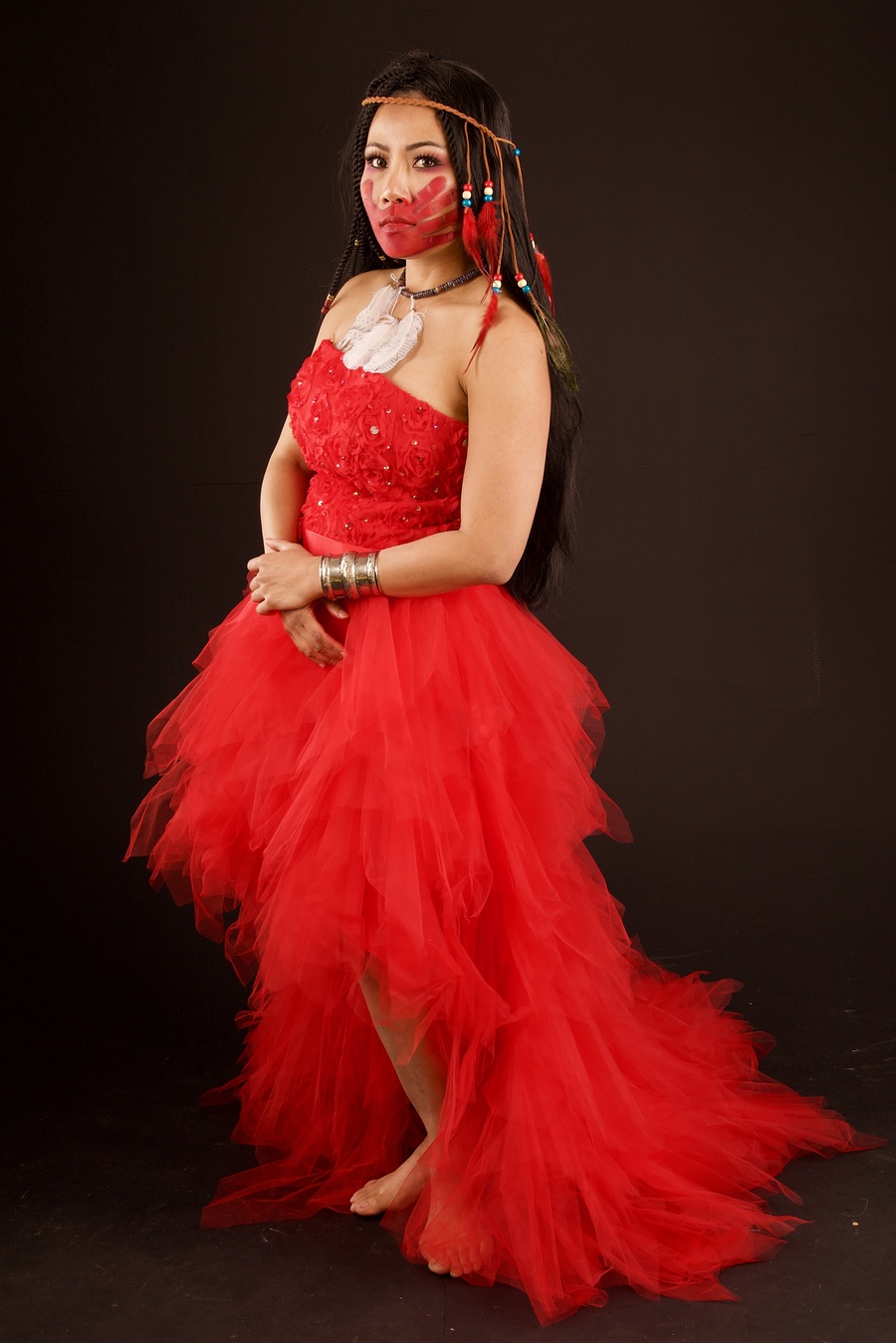 In the US, Native American women are more than twice as likely to experience violence than any other demographic. One in three Native women is sexually assaulted during her life, and 67% of these assaults are perpetrated by non-Natives.] The federal Violence Against Women Act (VAWA) was reauthorized in 2013, which for the first time gave tribes jurisdiction to investigate and prosecute felony domestic violence offenses involving both Native American and non-Native offenders on reservations.[26][b] In 2019, the House of Representatives, led by the Democratic Party, passed H.R. 1585 (Violence Against Women Reauthorization Act of 2019) by a vote of 263–158, which increases tribes' prosecution rights much further. The bill was not taken up by the Senate, which at the time had a Republican majority